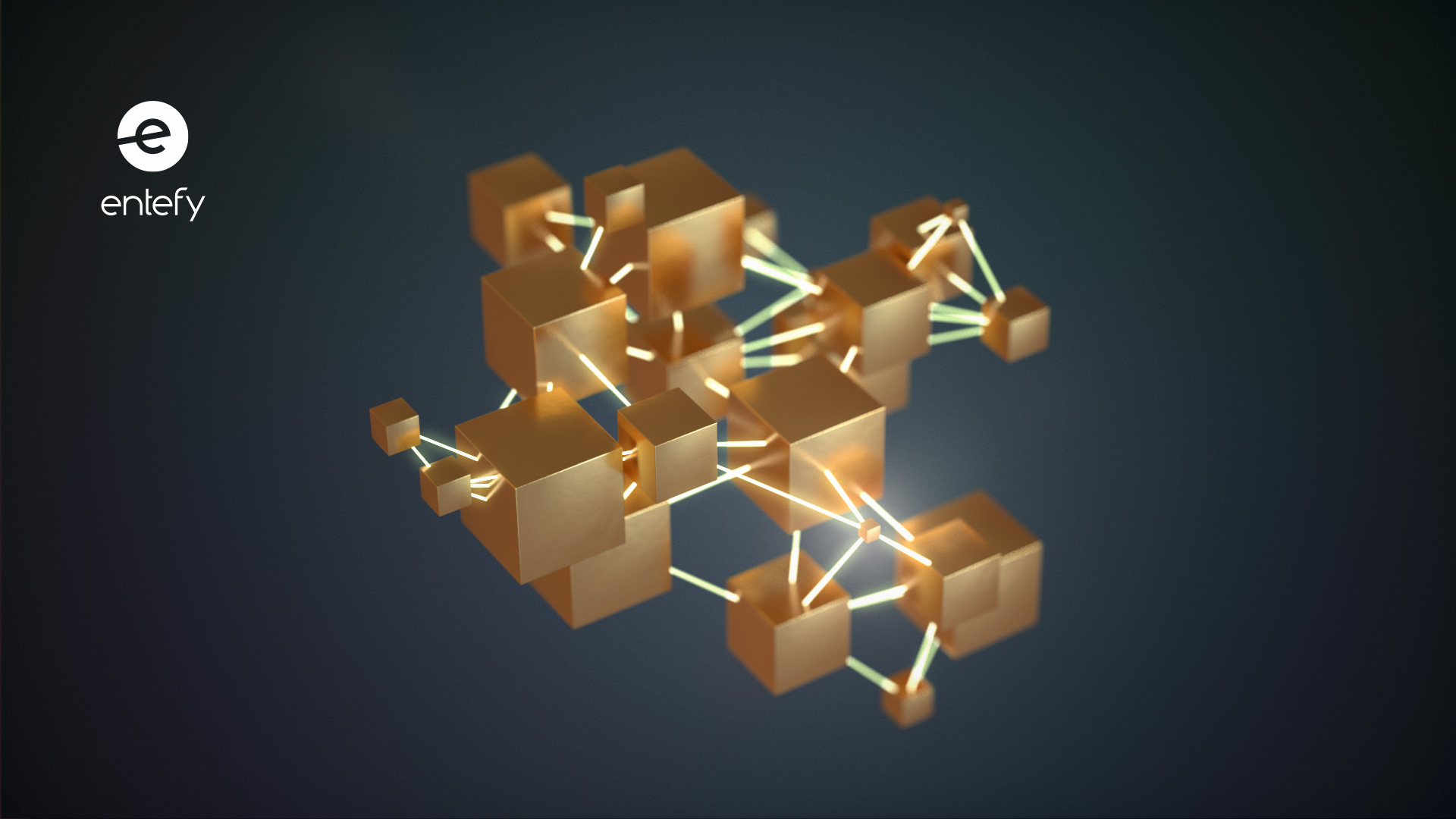 Thanks to its ever-fluctuating valuation, Bitcoin dominates the headlines. Whether it’s a bubble or a world-changing currency is a topic of constant, heated debate. Until recently, speculation about Bitcoin’s legitimacy overshadowed discussions of blockchain, the technology on which Bitcoin and other cryptocurrencies are built. However, innovators in a broad range of industries have begun to see blockchain’s potential, and the technology is coming out of the cryptocurrency shadows once and for all.

Before we dive into some of the ways blockchain is being applied to data security, poverty reduction, smart energy, and other areas, let’s review what exactly it is. Blockchain is essentially a digital record of transactions that anyone can access. However, no one can easily alter past data entries and it’s very difficult to hack, hence its use in cybersecurity defenses. Additionally, new items only get recorded after all of the computers on the blockchain network verify their accuracy and authenticity, which is why the technology is useful for reducing fraud and corruption.

In short, blockchain holds widespread appeal because it is decentralized, encrypted, and auditable. These attributes make it extremely applicable to efforts to secure data, streamline information systems, and improve public and private services.

Let’s take a look at 5 examples of blockchain at work:

These use cases are but a sampling of how blockchain is transforming industries. Although many companies are only just exploring the ways in which blockchain can help them innovate and deliver better products and services, we can expect to see the technology increasingly take center stage – and perhaps even eclipse Bitcoin in the public conversation.