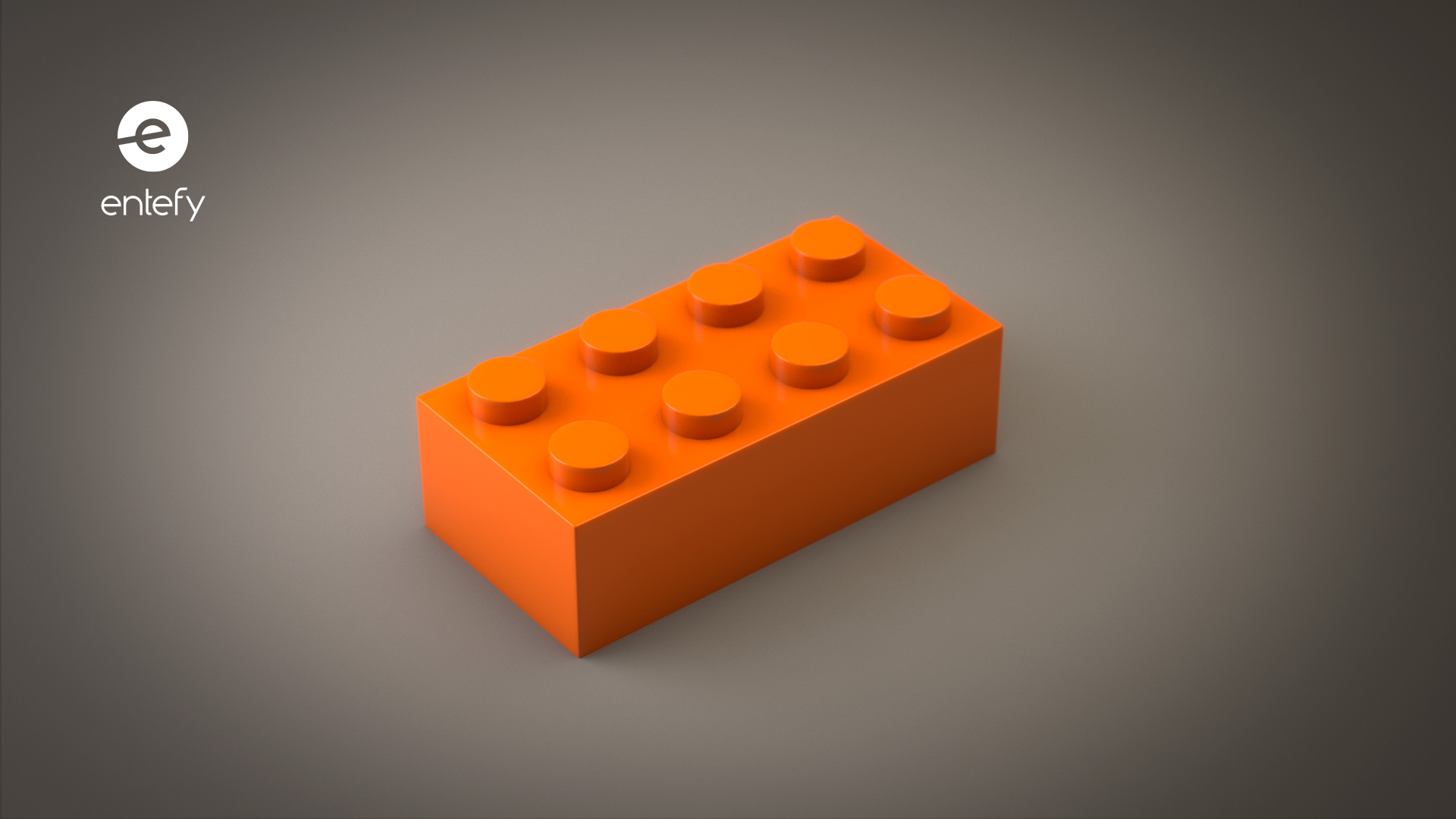 Effort plays an important role in the way we value what we do and what we create. It may take a lot of sweat and hard work to, say, build your children’s playhouse yourself, but in the end you’ll likely value what you’ve created far more once it’s completed.

Effort takes effort, and for the most part people and even most animals go out of their way to avoid it. Which is why we value things like computers, elevators, and washing machines because they make our mental and physical lives easier. Many of today’s indispensable technologies are aimed at saving people time and effort, to free us from tedious tasks. Automation technologies like self-driving cars, robots, and artificial intelligence systems represent the promise of a future in which effort becomes almost entirely optional.

Yet when we do invest a great deal of effort to accomplish something, we look back on it with pride, fondness, and a sense of achievement. These feelings have an interesting effect: our memory tends to favor the moments that demanded our effort. The psychology of effort is pretty interesting, and tells us a lot about just how far we want technology to take us towards an effortless future.

Do people prefer the path of least resistance?

Many of us spend a great deal of time trying to find the shortest and easiest path to achieve goals. Every time we get a new project, have to drive somewhere, or need to cook a meal, we examine the options and aim for the one that will get us what we need with the greatest efficiency.

In 1949, the linguist George Zipf wrote about the principle of least effort. He theorized that over time language grows simpler as people start using words more efficiently. He defined the concept as the attempt to ‘minimize the average rate of work-expenditure over time.’

Since then, Zipf’s principle has been used to explain many other activities by both people and animals. For practically any organism, effort is costly. It depletes finite reserves of energy that can be difficult to replenish. Wasted effort gets organisms into trouble, and so creatures have learned to use it sparingly.

Back to the feeling of value in humans. People enjoy and treasure endeavors that test our abilities and demand large investments of time and energy. We run marathons, strive to perfect a work of art, and spend years on hobbies with little practical worth. We try to use our resources efficiently, yet it also seems that the act of stretching those resources to their limits delivers a great deal of emotional satisfaction.

The psychologist Mihaly Csikszentmihalyi helped found the field of positive psychology with his research on the flow state, the times when people are totally absorbed in what they’re doing. Flow is often characterized as one of the more enjoyable, rewarding, and productive experiences available to us, despite being difficult to achieve.

One of the necessary ingredients for entering the flow state is a balance between difficulty and ability. We enter flow when a challenge is hard but just within our capabilities, ensuring that it requires all our effort and attention. If it’s too easy, we get bored. Too difficult, we fail. Right in the middle is where we rise to the challenge and perform at our best. It’s not surprising, then, that athletes, musicians, and programmers are professionals who often find themselves in a state of flow.

The IKEA effect and a Betty Crocker flop

People get attached to things, especially when we own them and even more so when we create them. A well-established bias in psychology is the endowment effect, which says something quite profound about how we value things: “The endowment effect is the tendency for people who own a good to value it more than people who do not. Its economic impact is consequential. It creates market inefficiencies and irregularities in valuation such as differences between buyers and sellers, reluctance to trade, and mere ownership effects. “

Research into the endowment effect led to another quirk of human psychology that gets us back to the curious ways people value things. It’s become known as the IKEA effect, expressed simply as “when labor leads to love.” Harvard researchers found that when people put something together themselves, they ascribe greater value to it than if the same good had been purchased.

In one of their experiments, participants valued pre-assembled IKEA boxes at $0.48, while they valued the same boxes after they assembled them at $0.78. They found that the same psychology applies to how we assign value to our cars, homes, and businesses when we fix, build, or improve them.

Interestingly, the IKEA effect occurs independent of whether the effort we expend leads to a poorly built (or fixed or improved) end result. So much so that the effect “is sufficient in magnitude that consumers believe that their self-made products rival those of experts.”

A story from business history shows how complicated it can be to properly value effort. In the 1950’s, General Mills released its Betty Crocker brand cake mixes. The original product required only the addition of water to prepare the mix for baking. But sales lagged. The company scrambled to explain what was wrong with the offering. They found that consumers experienced guilt over making great tasting cakes without expending any real effort. It was too easy. The solution was to make the product less convenient by requiring that the consumer add an egg to create an extra step. And it worked. Consumers felt that they had devoted effort, creating a sense of ownership.

Our automated future may require an asterisk

Today’s world is defined in large part by increasingly powerful technologies designed to make our lives easier. To do more by expending less effort. But the psychology of effort suggests that there may be a limit to just how automated we want our automation, at least in our day-to-day lives. It points to the need for businesses to be mindful of how they design their products. Fully automating our lives may be possible, but it also may not be the solution that brings us the most satisfaction.

As we saw with the data about the flow state, our lives and work are most enriching when we find a middle ground between ease and difficulty. We want technology to deliver convenience because the time we save allows us to direct our efforts to the other tasks and goals that require the best of our abilities.