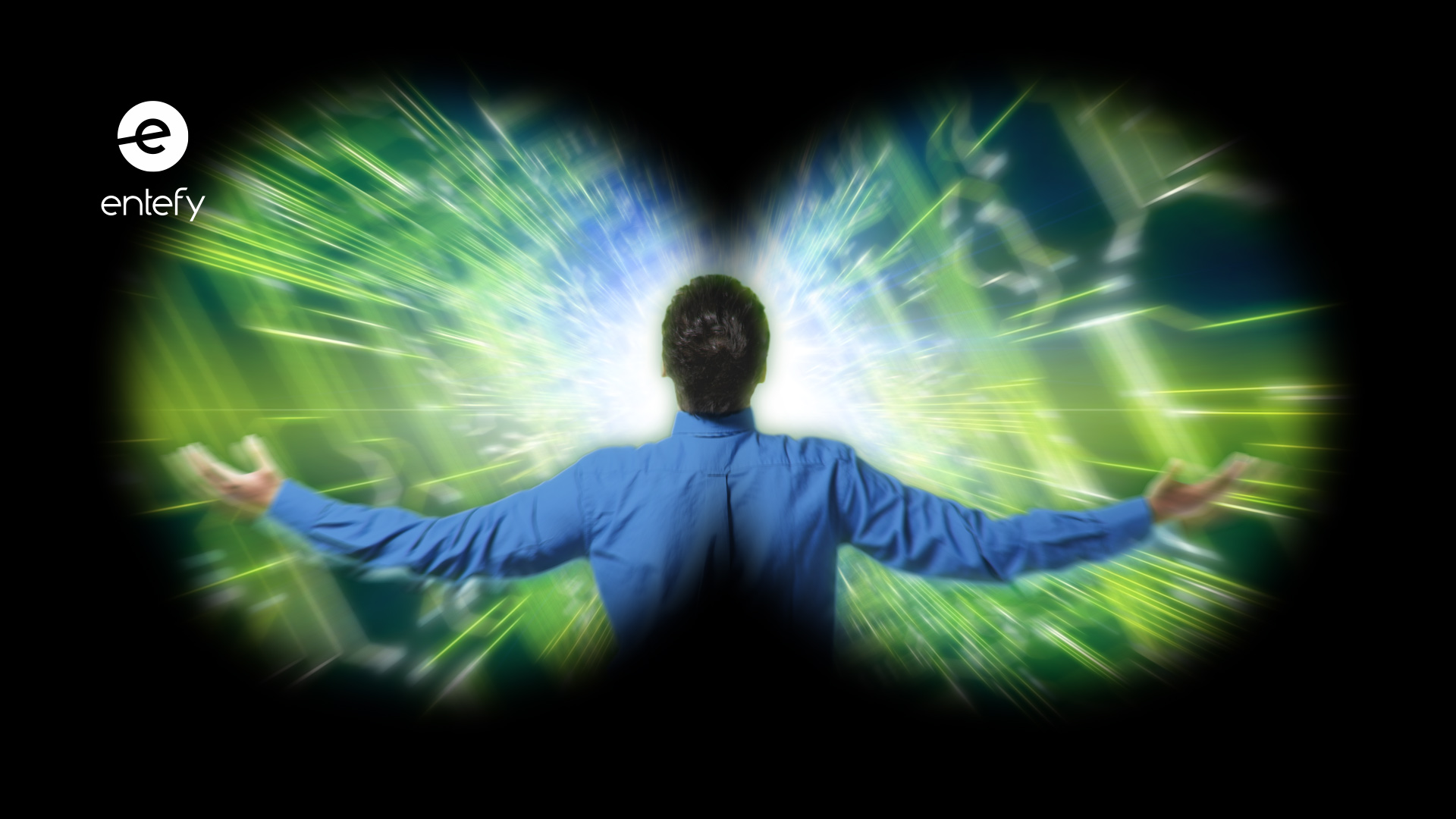 There’s a lot of discussion about the impact of AI and automation on jobs these days. But when you read past the headlines, what’s clear is that the topic has a lot of nuance and complexity. So let’s try to break that down a little.

On the one hand, emerging automation technologies—like robotics and artificial intelligence systems—undoubtedly represent the future for job types that feature a lot of repetitive work. Think data entry, tax preparation, and telemarketing. A Deloitte study of automation in the UK, for example, found that the implementation of automation technologies in that region led to nearly 800,000 job losses, primarily in low-skill roles. But at the same time, 3.5 million new jobs were created, these generally requiring technical skillsets and paying $13,000 more per year than the jobs that were lost.

That’s great news if you’re on the receiving end of a new job and a raise. Behind those numbers are, of course, real people who will struggle to find new roles in the rapidly evolving workplace. But the data certainly provides nuance to the discussion of the impact of AI and automation.

In the U.S., manufacturing jobs get a lot of attention in politics and the media, often through soundbites and slogans that greatly oversimplify the dynamics at work. Here again we see a similarly complicated picture. Data from the National Association of Manufacturers (NAM), an industry trade group, shows that American manufacturers have 3.5 million jobs that they are seeking to fill over the next decade. They describe the challenge as a ‘skills gap’ created by demand for workers with the needed skills to use and manage new automation technologies. NAM has launched a national PR campaign to persuade workers to reconsider careers in manufacturing.

Big-picture, three themes in particular touch on the issues we’ve discussed here, namely the technology-driven impact on work in practically every corner of the job market.

The emergence of a no-collar workforce. The “no-collar” workforce describes the new class of jobs that are neither blue-collar, the traditional term for labor-intensive work, nor white-collar, the traditional term for knowledge work. No-collar jobs are defined by a skills-based, value-driven job market whose workers in many cases don’t have (or need) secondary education. The trend towards companies hiring skilled computer programmers without requiring that they have a college degree falls into this category.

The birth of intrapreneurship. “Intrapreneurship” refers to innovation programs within existing companies. And here, again, we see workers and employers adapting to the impact of AI on their operations. Intrapreneurs are characterized by self-directed skills acquisition, teaching themselves to acquire the knowledge they need to thrive in an ever-changing workplace.

The big takeaway for employees is that—surprise!—technology is developing faster than ever, and workers everywhere face the potential for disruption. The best defense against these changes is to focus on developing the new skills that will be most in-demand in your field.