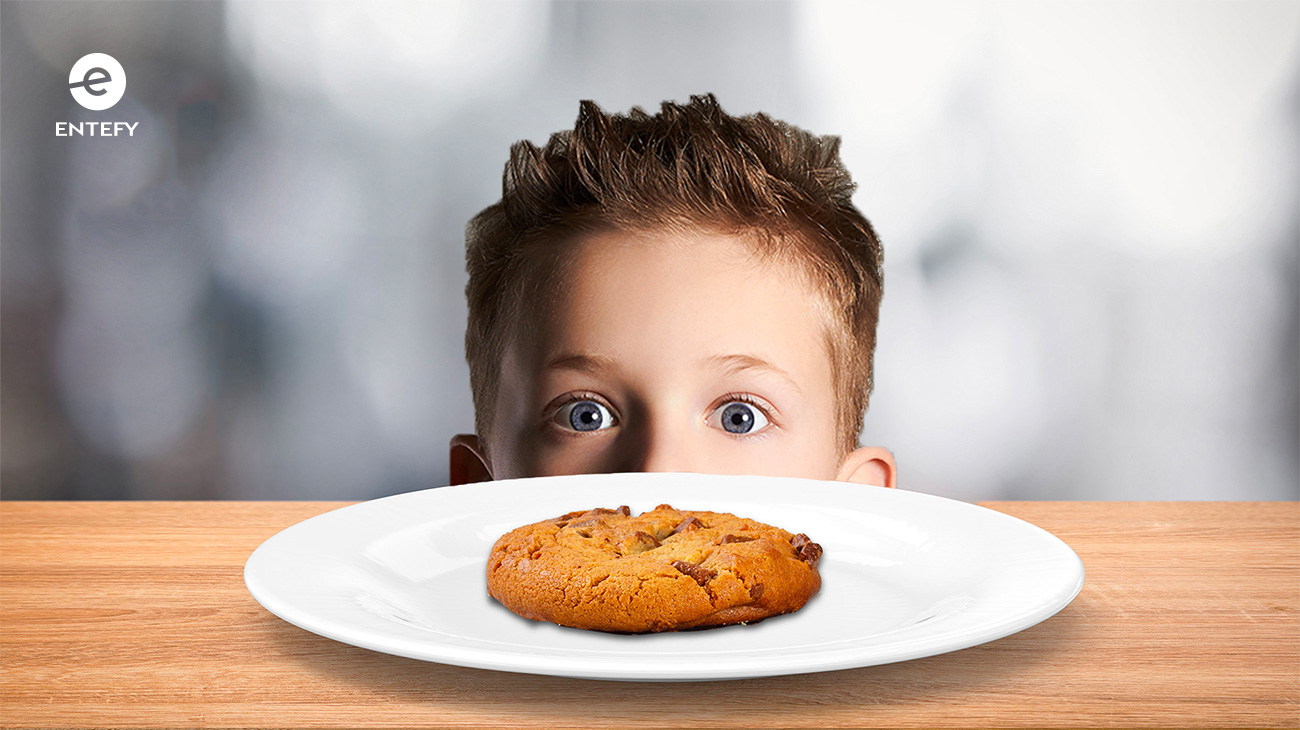 Successful entrepreneurs and professionals are often seen as having above-average willpower, that capability to overcome challenges through sheer force of will. So if willpower and success are linked, what exactly is it, and how can it best be developed and deployed? The answers to those questions start with something rather surprising: marshmallows.

One of the most well-known studies of delayed gratification was conducted in 1972 by psychologist Walter Mischel. It has since become known as the Marshmallow Experiment. In the experiment, a child between the ages of 3 and 5 is seated at a desk empty except for a marshmallow. The child is told that if they can restrain themselves from eating the marshmallow for 15 minutes, they will receive a second marshmallow as a reward.

Video from the experiments revealed child after child struggling against their most basic instinct to eat the marshmallow instantly. Picture the grinding of teeth and the covering of eyes. It turned out to be too much to ask of many of the kids. But Mischel was not aiming to see what percentage would succeed—he wanted to know what strategies the successful kids employed. What he found was that the successful children were the one who could divert their attention.

The kids that held out long enough to be rewarded with a second treat were those who could take their minds off of the first one most effectively, whether by covering their eyes or engaging in cognitive distractions. Those whose attention bore down fully on the tasty temptation rarely mustered the same restraint. All of which suggests that willpower is less about holding back and more about turning away.

There are a few ways you can utilize this more nuanced view of willpower. The first step is to identify your triggers and temptations, then find ways to avoid them outright. For example, if you find yourself too engrossed in social media throughout the day, try moving those apps off of your home screen to avoid unnecessary temptation when you look at your device. Turning off notifications is a great way to regain your energy and focus. The less you are exposed to the things you want to avoid, the easier it will be to avoid them.

For those temptations you cannot outright resist, try making it harder to give in. When you’re done with your favorite fantasy football site, log out so that your next visit will require extra effort. Likewise, make positive choices easier to follow through on. For instance, take your workout clothes with you to work so that you don’t have to go back home first (and possibly not leave). Consider avoiding impulsive food temptations by preparing a weekly dinner plan ahead of time so that you don’t have to deal with difficult choices of what to cook in the moment.

And don’t forget the lesson of the Marshmallow Experiment. The best way to fight temptation might just be to cover your eyes and think of something unrelated. The quicker you can divert your gaze and start thinking about why a “W” is called a “double-u” and not a “double-v,” the more likely you will forget what it was you were struggling with.

Putting yourself on the right path

Follow-up studies by Mischel and others found that the children who resisted the first marshmallow went on to greater success in other areas of life than those who gave in too early. Everything from school grades to health seems to improve as people learn to say no to the things they desire. An analysis of 102 self-control studies, with a combined 32,000 participants, confirmed that self-control relates to a number of positive behaviors and outcomes.

All of which boils down to the idea that self-control alone isn’t as important to success as we may tend to believe. Instead it could be that the most successful are those who learn to avoid temptation better than others. The lesson of willpower is that designing an environment around us that utilizes positive distractions is more effective than relying solely on sheer determination.