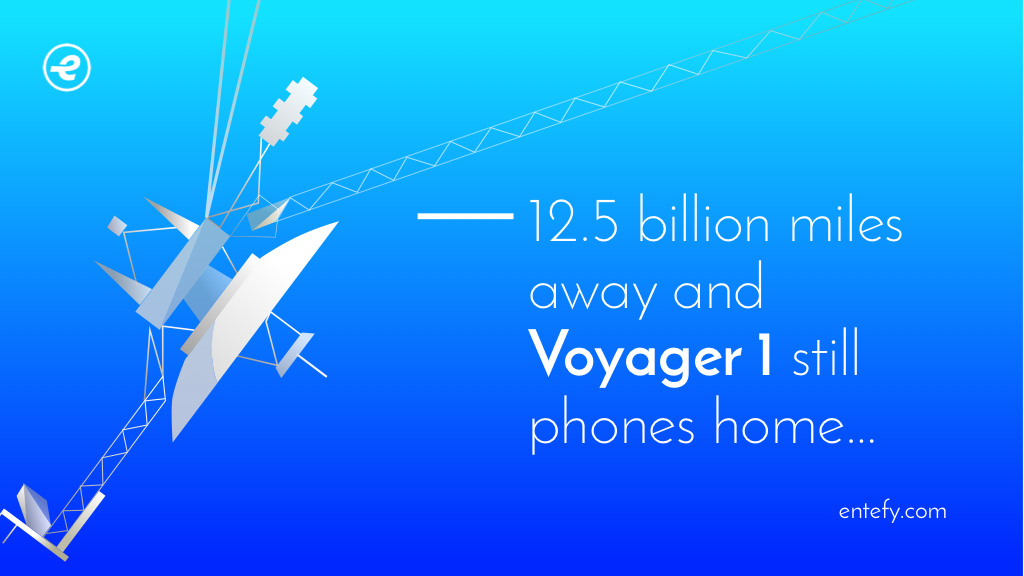 Voyager 1 is a space probe launched by NASA in 1977. After travelling 12.5 billion miles—and counting—it is the most distant man-made object from earth. It has been in continuous operation for 39 years and one month. Voyager 1 left our solar system in 2013 and is now in interstellar space. The spacecraft still communicates with NASA to receive routine commands and transmit data.

Imagine if Voyager 1 were to encounter other living organisms in space. Is there an intergalactic communication app that translates alien?