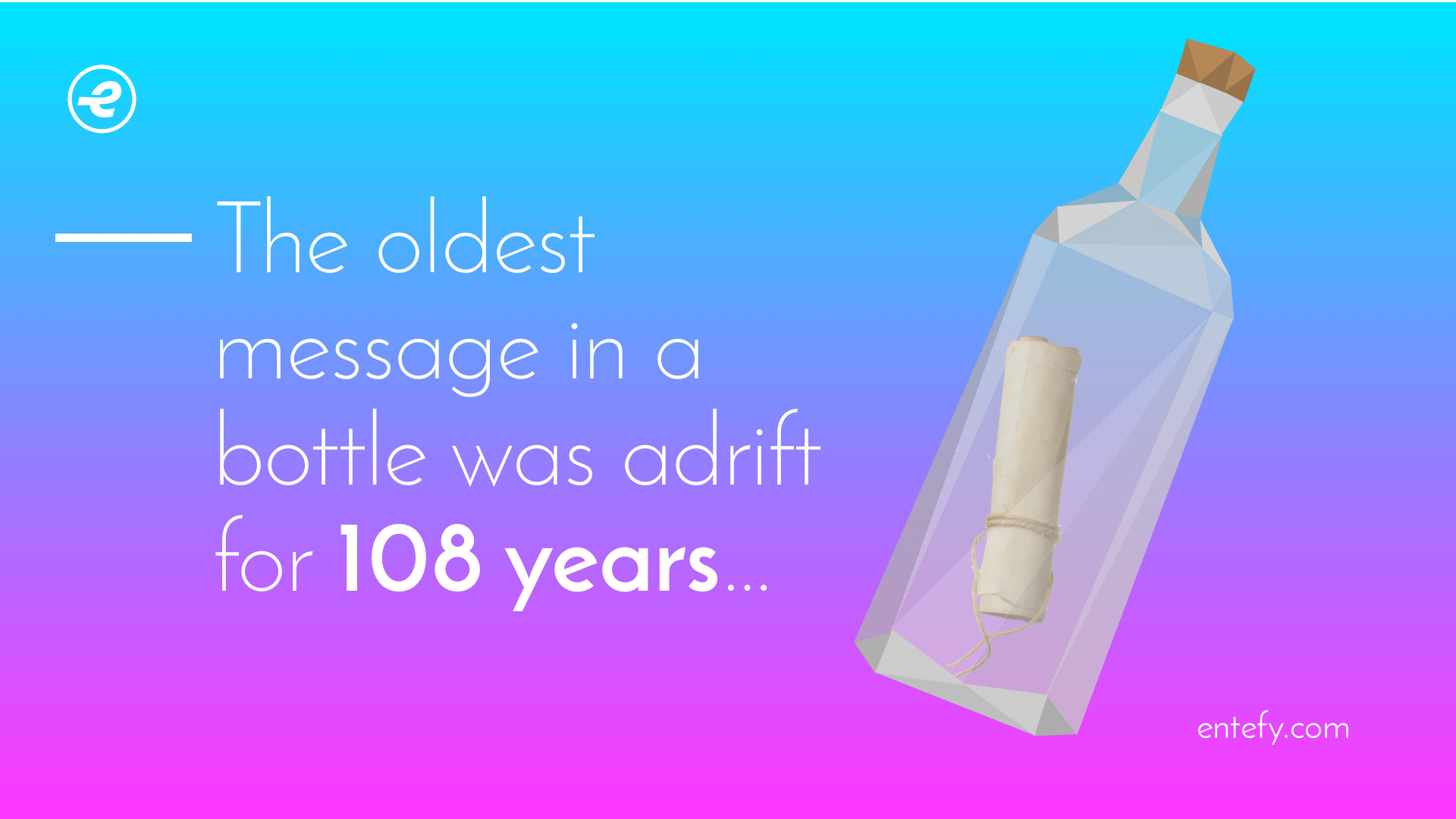 A British marine scientist, George Parker Bidder, dropped a bottle with a message into the North Sea on November 30, 1906 in an attempt to map the flow of currents. The message was received 108 years, 4 months, and 18 days later when Marianne Winkler found it on Amrum Island off the coast of Germany in 2015.

Communication has always brought people together. Although not quite timely, Bidder was clever in his unique attempt to send a message. Today, technology allows for instant communication. But what would happen if we didn’t have digital communication? With a postal system in flux and shrinking number of people who can write in cursive, it is hard to predict how human beings would pass along information without technology on our side.