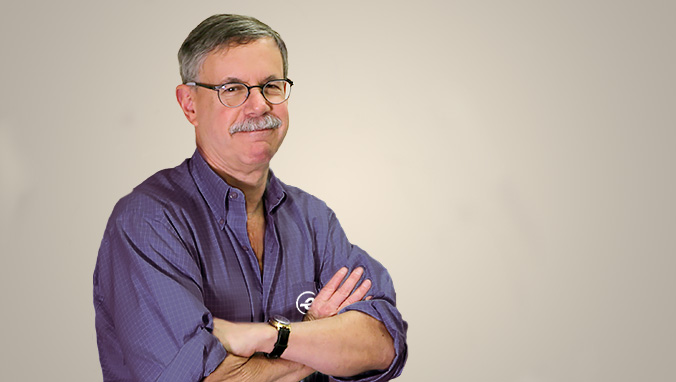 “Frank’s technology and marketing background speaks for itself,” said Entefy’s Chief Executive Officer and Co-Founder, Alston Ghafourifar. “His ability to successfully grow large-scale software businesses makes him a tremendous asset to Entefy. We couldn’t be more thrilled to welcome him.”

Most recently at Check Point, Frank served as Head of New Revenue and U.S. Operation, responsible for identifying and managing new revenue projects for its consumer security business. Previously, Frank held senior positions at companies such as Autodesk and General Mills. Frank earned his bachelor’s degree in psychology from Cornell University, and master’s degree in marketing strategy from The Kellogg School of Management at Northwestern University.

Frank’s exceptional track record in consumer security, mobile privacy, and freemium monetization attracted him to Entefy. When asked why he chose Entefy, Frank noted, “the marketing challenges of building a successful business around a paradigm shifter is incredibly inspiring, but it was witnessing the leaps Entefy’s technology has made and how close it is to becoming consumer-ready that compelled me to join the remarkable team.”

ABOUT ENTEFY
Entefy is rewriting the code of communication and digital interaction. We’re introducing the first technology to give you seamless access to your conversations, connections, smart things, and services from all of your favorite devices. Our Universal Interaction Engine provides a simple, focused communication experience that puts you at the heart of your hyper-connected world. Entefy is based in Palo Alto, California.