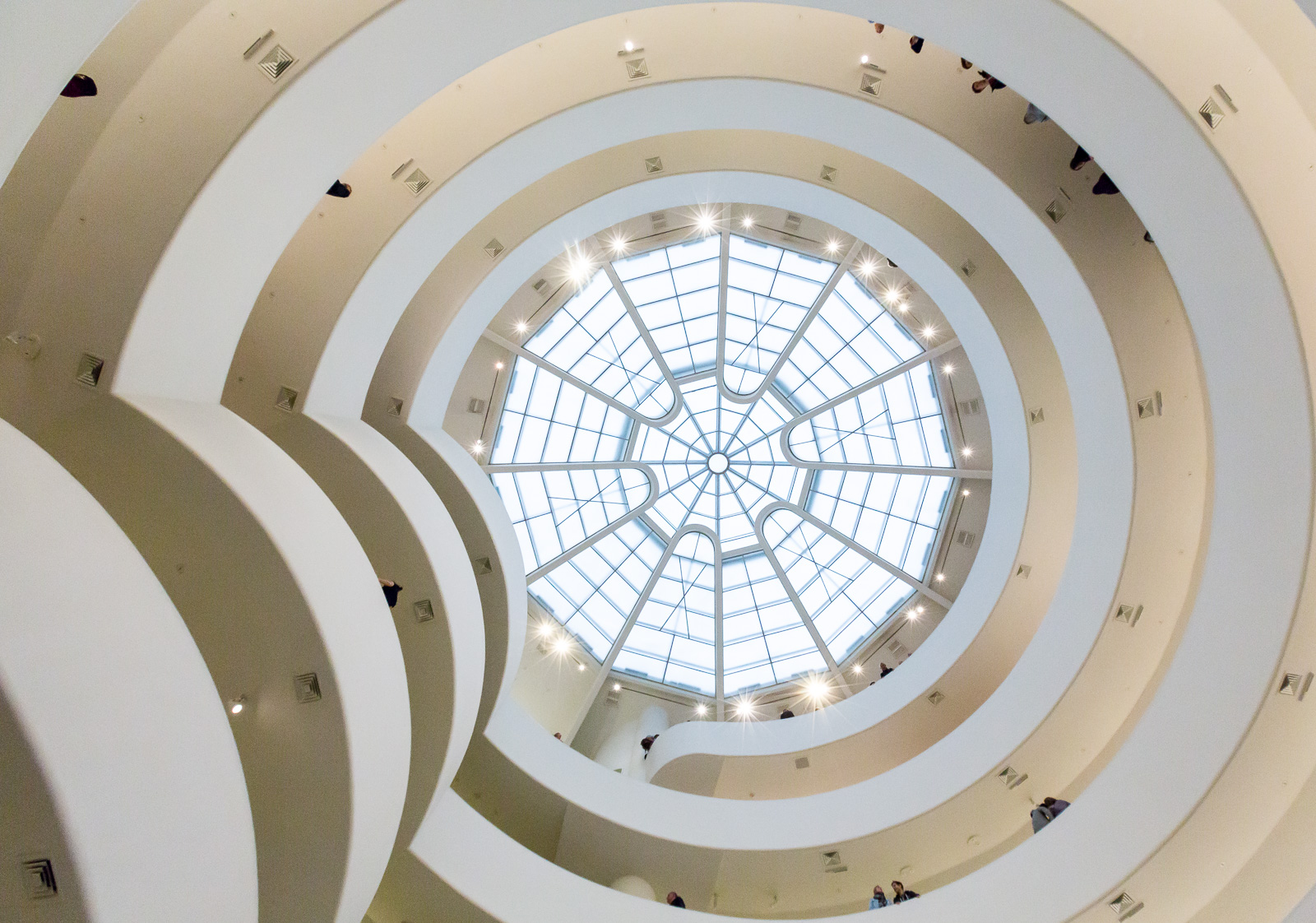 Almost everyone has heard the most fundamental of all design principles: form-follows-function. For a hundred years, the idea that the way a thing looks should express the way the thing works has been drummed into our consciousness, drilled into our practices, and dragged into our homes and offices.

The problem is that things—in the most literal sense of the word—have changed. Train stations festooned with gargoyles and simulated wood-grain on station wagons have given way to the clean lines of modern architecture, modern typography, and modern furniture. But what happens when products experience the same changes? When the power plant of a device can fit onto the head of a pin, a battery pack shrinks to the size of a pencil eraser, and screens warp and twist like tissue paper? And that’s just the beginning. What happens to “form” when things begin to lose their physicality and disappear altogether?

The first generation of websites and interfaces were mainly extensions of brick-and-mortar stores or steel-and-glass corporations, and their designs took their cues from the familiarity of the shop window and the annual report. We have entered a new phase, however, in which products and services trump their “real-world” counterpart. Navigation that needs neither atlas nor compass. Banking that does not involve banks and tellers. Healthcare that does not require appointments, latex gloves, and other indignities.

As our world ventures ever further into the uncharted territory that separates the physical from the digital—and the 20th century from the 21st—we have no choice but to face this challenge head on. We are literally rewriting the code of human interaction, and it goes without saying that there are few precedents to follow.

So, what’s the future of design? Freeing function from form.