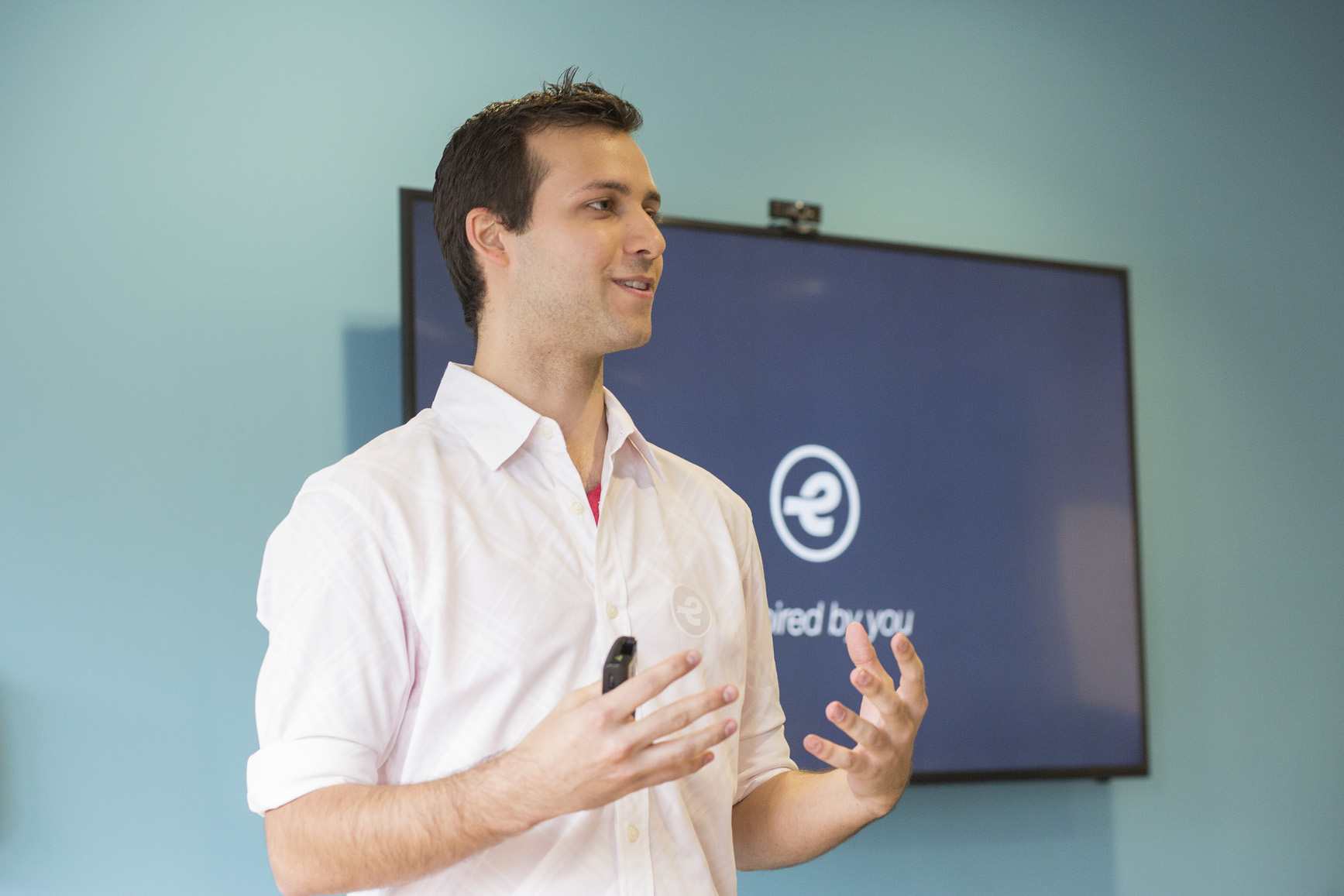 What neither Jackson or Pakenham knew was that the U.S. and Britain had already agreed to peace terms and signed the Treaty of Ghent two weeks earlier. Because of that delay, the battle was fought and, regrettably, 2,096 soldiers were injured or killed.

We often take for granted the speed and accuracy of communication, but history reminds us of just how consequential delays can be.