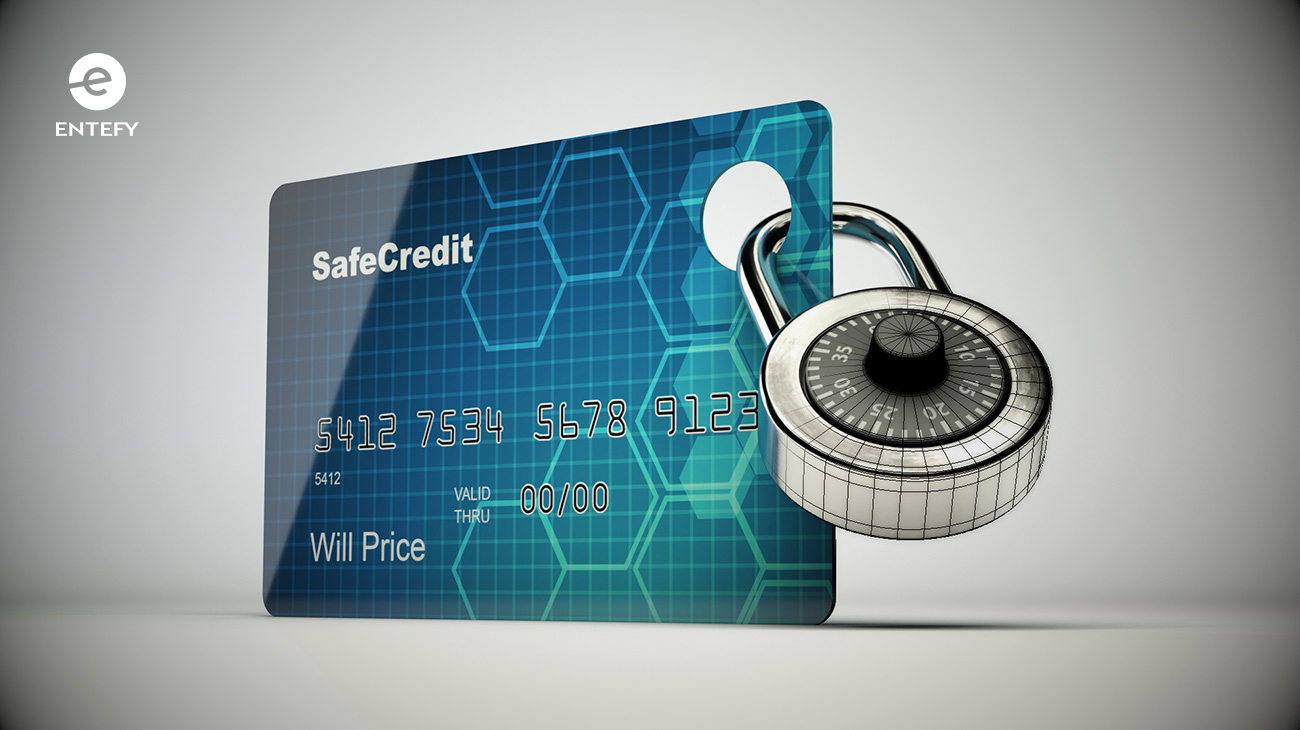 The finance and insurance sector represents 7.3% of U.S. GDP, or about $1.4 trillion. The industry’s reach extends into practically every corner of every commercial market, as well as most U.S. households via checking accounts, 401k and IRA investments, and home and auto insurance policies. As the 2008 financial crisis demonstrated, what happens in this sector directly impacts the rest of the economy – and the world.

For all of that scale, the financial industry has long struggled with challenges like rising regulatory compliance costs and ever-worsening credit card fraud. Yet these perennial problems are neither inevitable nor permanent. For today’s most forward-thinking banks and financial institutions (FIs), advanced artificial intelligence and machine learning solutions have reached a state of maturity where historic dynamics of compliance and risk can finally be turned around in the banks’ favor.

The costs of compliance

In the years following the 2008 financial crisis, the U.S. government ratcheted up regulatory requirements. The ostensible goal was to prevent another economic catastrophe, but bolstering the regulatory environment had some unintended negative effects. The Dodd-Frank bill, for example, was designed to create more stability and transparency within the financial system. However, the Dodd-Frank regulations became such a burden for small banks, many of them closed or were absorbed by larger institutions. This had negative repercussions for the small towns and communities many of them served.

Increased compliance requirements have traditionally been met with increased hiring of compliance personnel. In just a single quarter during 2013, the finance industry added 10,000 jobs in compliance, risk, or regulatory-related functions. Ten thousand new jobs would usually be a cause for celebration, but compliance costs have become a huge operational and competitive burden for banks and other financial institutions. Like in any other regulated industry, such costs are often passed along to customers.

There’s no end in sight, either. Accenture found that 89% of financial institutions expect their compliance investments to rise over the next two years. As evidence of their strategic importance, 66% of these institutions’ compliance groups report directly to the CEO or Board of Directors. Increasing compliance spending often forces banks to increase prices or to cancel new product development to minimize expenses and avoid potential losses.

The link between data breaches and credit card fraud

Compliance costs aren’t the only thing keeping financial executives up at night. Data hacks such as last year’s Equifax breach revealed the personally identifiable information (PII) of at least 145 million Americans. That’s grave news for banks and credit card issuers, because PII is a golden ticket for cybercriminals who want to commit credit card fraud. These records contain people’s names, addresses, birthdates, and even Social Security numbers in some cases. The exact type of data one needs to open a false account.

Banks and FIs must also be on alert for synthetic identity fraud, a newer scheme that involves using some legitimate PII with fake data to create an account. It’s all the more insidious because oftentimes, cybercriminals will use a child’s PII for this form of identity theft. The logic is that adults might monitor their own credit accounts closely, but what parent thinks to check their 12-year-old’s credit score? Unfortunately, by the time the family catches on, the fraudster may have seriously jeopardized the child’s future financial standing.

U.S. banks urgently need a solution to fraud mitigation. By one industry estimate, the U.S. sees 39.5% of the world’s payment card fraud losses. Within just the next three years, annual global payment card losses are projected to climb from $22.8 billion to $32.9 billion.

The financial industry’s monetary challenges are substantial on both the compliance and credit card fraud fronts. Credit card use increased by 2.6% this year, and more accounts means risk prevention and fraud detection will be all the more important. But the sheer volume of activity in both areas makes relying solely on human workers a losing strategy. The financial sector can augment their teams with artificial intelligence to reduce costs and lower their losses related to fraud.

AI-powered automation can alleviate significant operating costs in functions such as customer verification and anti-money laundering (AML) strategies. The banking industry spends an estimated $270 billion a year on compliance in large part due to personnel costs. Rather than frantically hiring more workers, companies can implement technology that works around the clock – and that’s important, because the need for vigilance is constant. Smart processing systems can also scale up as necessary. No matter the volume of accounts created, computer programs can continue analyzing them at the same speed.

McKinsey predicts that by 2020 AI-optimized fraud detection will grow to a $3 billion market. Artificial intelligence systems can detect suspicious behaviors within milliseconds. A program can learn a cardholder’s typical spending patterns and flag any purchases that fall outside of those. Machine learning systems continuously gather data on users, which enables them to become more and more accurate in identifying potential crimes.

Banks and FIs should be taking this technology seriously for a number of reasons. The first is that compliance standards aren’t going away. As the industry grows, so does the regulatory scrutiny, and hiring people to meet tough regulation guidelines simply isn’t sustainable. However, training a machine learning system to flag potential fraud and refer it to trained analysts is a workable solution. It’s also worth noting that in addition to losses directly related to fraud, banks also face fines if their processes aren’t stringent enough to catch criminal activity. The federal government fined one U.S. bank $613 million for failing to implement strong AML protocols.

But banks and FIs have a duty to their customers as well. Those that implement smart compliance and fraud detection systems position themselves to earn customer loyalty and increase their profits. By lowering compliance expenses, they’re able to invest in innovative concepts and improve their existing products. They also have more flexibility in their pricing structures, allowing them to make more competitive offers.

Sixty-six percent of Americans fear becoming identity theft victims, and people want reassurance that their data and money is safe. Banks that deploy technologies like AI, machine learning, and advanced cybersecurity stand to enhance their value propositions with their customers and boost their competitive positions over the long run.