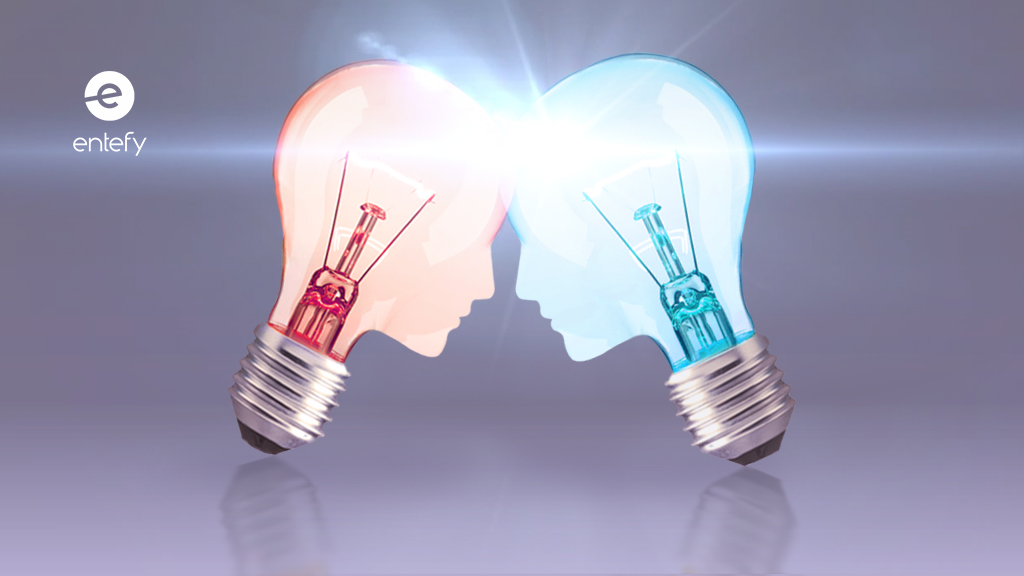 Have you ever sat in an overcrowded conference room and had that old expression, “Too many cooks in the kitchen,” come to mind? Modern business is defined by increasing amounts of collaboration, a reality encouraged by open floorplan offices, mixed teams of onsite and remote workers, and participation in multiple projects with multiple teams. To name a few.

Yet in many ways, we each have a different view of just what “collaboration” is. And not always a positive view. Collaboration researchers noted that “Teamwork all too often feels inefficient (search and coordination costs eat up time), risky (can I trust others to deliver for my client?), low value (our own area of expertise always seems most critical), and political (a sneaky way of self-promoting to other areas of one’s firm).”

Below we’re sharing research and advice for collaborating in general, and for setting up effective meetings specifically:

Keep these 5 ideas in mind before scheduling your next meeting and watch your team’s productivity soar.