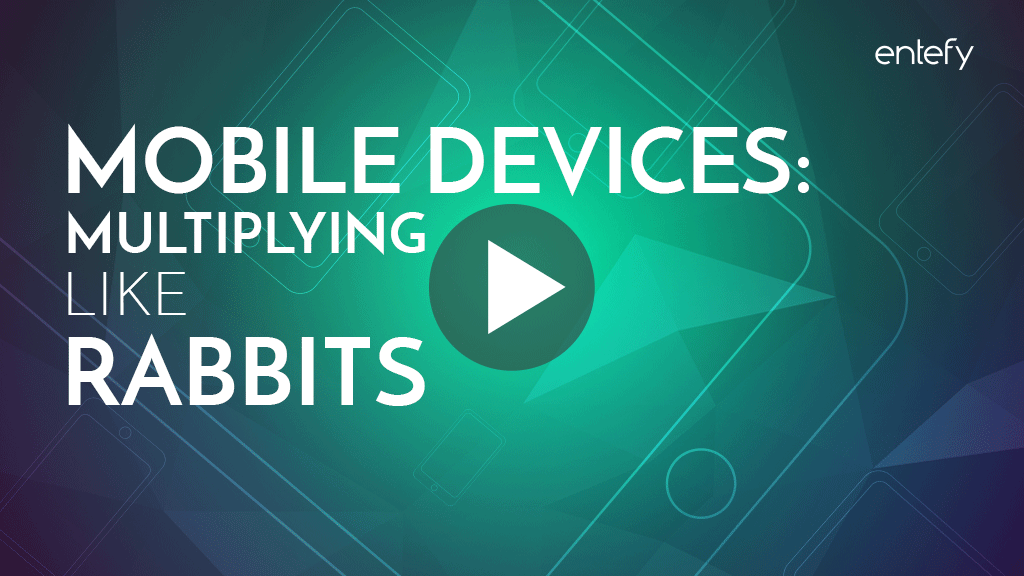 There are over 7 billion people on Earth. That’s a big number. But here’s something that caught our attention. When we compared the number of people on the planet versus the number of mobile devices, we found that there are actually more mobile devices than people. We’re talking all those smartphones, cell phones, tablets, and other connected devices.

Now that’s pretty surprising. But what’s even more shocking is the rate at which new mobile devices are growing—it’s like they’re multiplying like rabbits! This video enFact talks about the rapid growth rate of mobile devices today. But when will enough be enough?