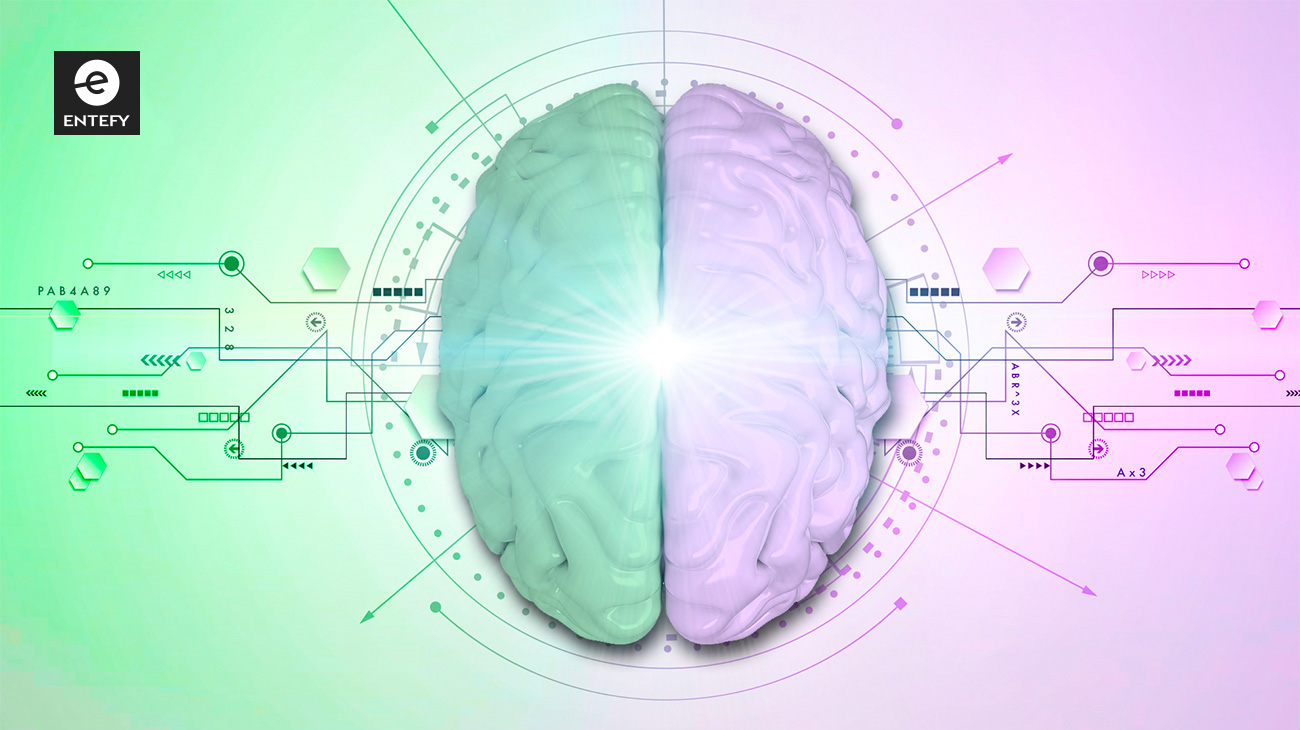 When was the last time you were in a classroom studying the brain? If your answer is anything farther back than “very recently,” you’re probably walking around with a lot of outdated ideas about how our brains work. Left-brain versus right-brain? Out. The we-only-use-10%-of-our-brains belief? Debunked. The list goes on. Now is a good time to update your understanding of that most unique of organs, the human brain.

Neuroscientists discover new insights into how our brains function all the time, and the government invests hundreds of millions of dollars a year into brain-related research. In its categorical spending estimates, the National Institutes of Health suggested that Alzheimer’s research alone could draw $790 million this year. Clearly, our understanding of our minds remains a work in progress.

Unfortunately, that understanding is often marred by the organ’s most annoying flaws: we don’t change our minds easily and we’re susceptible to confirmation bias. When faced with the prospect that a long-held belief is false, we’re more likely to dig into our original interpretation than to consider new evidence. We also rely on a sort of collective knowledge pool that makes us overconfident. Research shows that although most of us don’t know the specifics of how common devices operate – say, how a toilet flushes or how a zipper clasps – we interact with them enough to assume we know more about them than we do. Someone knows how these everyday items function, and we take ownership of that understanding.

So, when presented with new information about how the brain operates, we’re inclined toward skepticism. The shift in data doesn’t fit with our existing narrative, and no one likes to admit they’re misinformed. If you believe that we lose most of our body heat from our heads, you’re going to keep wearing a hat in chilly weather, despite the fact that modern science has debunked that myth (which originated with military experiments in the 1950s).

Still, we would do well to outgrow this pesky trait. The brain is a fascinating organ, and the more we know about it, the better we can protect and use it.

Many of the misconceptions that pervade popular culture are simply recollections of outdated research. As in any field, neuroscientists put forth theories they believe to be true based on the best data they have at a given time. But as technology improves and new evidence emerges, they retest and revise their claims.

Considering that we live in the most technologically advanced era in human history, when artificial intelligence is helping doctors make more accurate diagnoses, we can probably expect many of our previous notions about brain functions to be usurped in the coming years. There’s plenty of precedent for such an upset. Until recently, scientists thought the neurons in our brains operated like an analog circuit, switching on and off to convey information. Now researchers believe that the brain functions more like the Internet. If it’s true that the brain is a “large-scale distributed communication network,” as the researchers posit, that new understanding could have far-reaching implications for related fields of study.

Here’s another myth that just won’t quit: The left brain/right brain dichotomy. Since at least the 1970s, people have categorized their personalities as either detail-oriented and analytical (left-brained) or creative and emotionally intuitive (right-brained). But recent studies indicate that different personality attributes don’t live in opposite hemispheres of the brain. As one doctor wrote for the Harvard Health blog, “[I]f you performed a CT scan, MRI scan, or even an autopsy on the brain of a mathematician and compared it to the brain of an artist, it’s unlikely you’d find much difference.” You can continue using the terminology as a shorthand for describing your personality traits, but the categorization likely doesn’t say much about the inner workings of your brain.

Perhaps the most pervasive of all inaccuracies on this topic is that we only use 10% of our brains. There’s no evidence that any part of this organ lies inactive, and the life-changing consequences of brain injuries suggest that every section plays a critical role in our cognitive functioning. The concept doesn’t make sense from an evolutionary perspective, either. It’s unlikely that natural selection would have allowed for the growth of brain tissue that is, in the words of one professor, “metabolically expensive to both grow and run” if it wasn’t serving a purpose.

When it comes to these and other outdated perceptions, it’s time to upgrade our knowledge banks. In the same way we click the refresh button to load the most recent version of a website, we need to update our cache to have an accurate understanding of our brains.

What we think we know now

It’s likely that the breakthroughs we see in the coming years will overshadow what we know today. But there are exciting new findings that should motivate us to seek the best, most up-to-date information on our brains, even if that means admitting our current ignorance.

We’ve recently begun to understand the physiological connection between our brains and our guts, helping us to better realize the influence both have on our mental states and physical experiences. Such data could aid in treatments for people with both gastrointestinal and mental health disorders.

With the opioid epidemic ravaging communities across the country, both intel on and treatments for addiction are desperately needed. Recent research shows that most people are wired for addictive behaviors, and growing data on how people with addiction think could stem a devastating crisis.

Advances in brain research have revealed insights useful to every aspect of our lives. Just look at the body of knowledge surrounding the multitasking versus unitasking issue. Much as we might like the opposite to be true, science tells us that multitasking doesn’t work. Rather than being more productive, we get less done, overtax our minds, and put our well-being at risk. That’s powerful information to have from both a professional and personal perspective.

On these and so many other fronts, our understanding of the brain will likely change radically in the coming years. While updating our models of how the mind works is challenging and even counterintuitive, we should embrace new information as it comes. Because the more we know about the human brain, the better we understand ourselves.