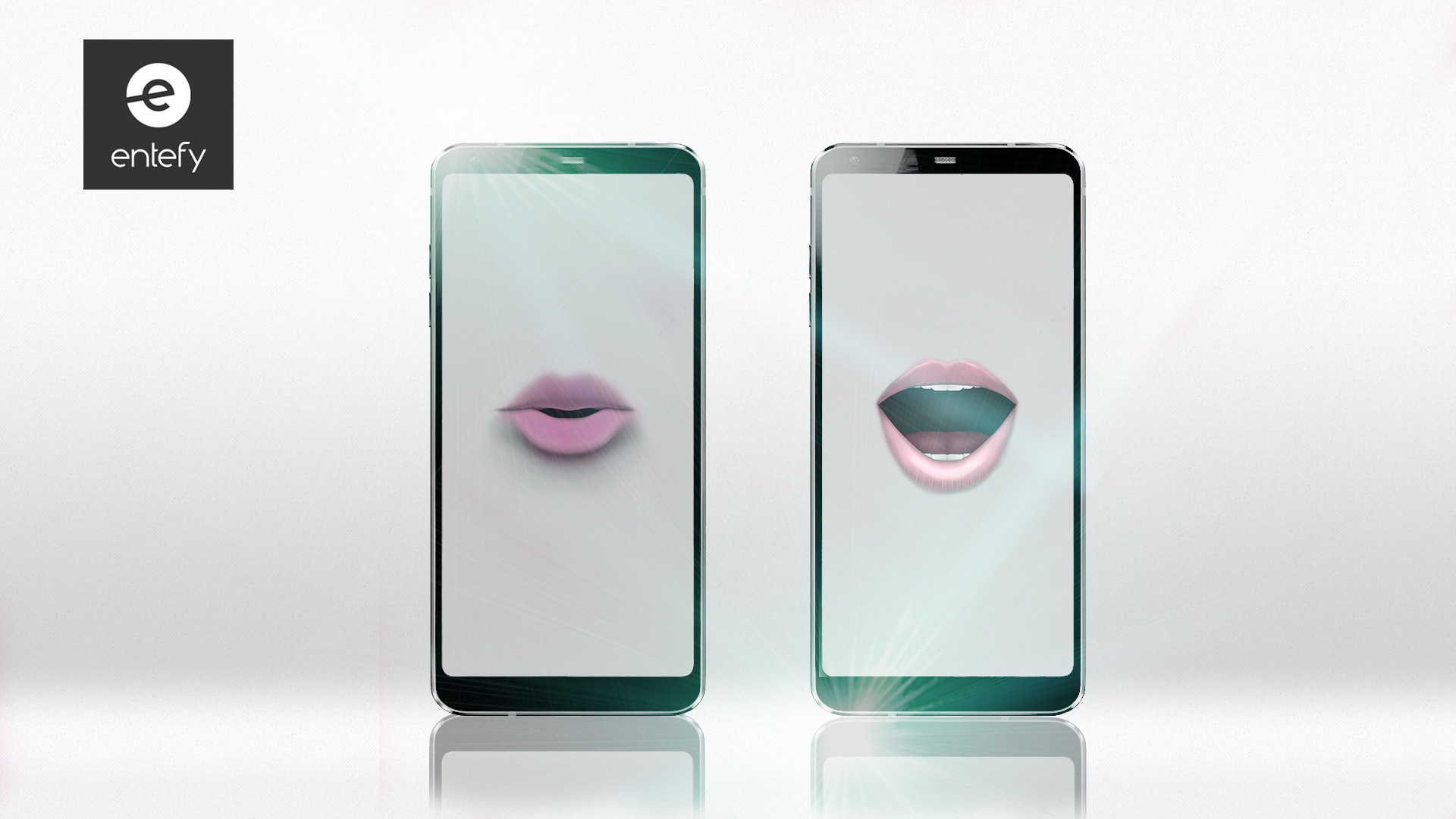 here’s a healthy debate under way on whether there is such a thing as smartphone addiction and, if so, just what the implications are. The Google Trends chart for the term “smartphone addiction” looks like the stock chart of a healthy growth company (up, up, and away), suggesting at the very least that more people every day are beginning to look into the topic and perhaps question their own levels of dependence on digital devices.

No matter where you stand on issues of device use or abuse, it can’t be denied that digital technology in general is changing aspects of longstanding human interactions. From dating and romance to teen depression to parenting strategies, digital devices are central to the evolution of some of our most fundamental human relationships.

What follows is a quick roundup of recent advances in our understanding of how digital is impacting human relationships.

Entefy has written extensively on the links between digital device use and everyday wellbeing, most recently in an examination of how technology abuse impacts our health.