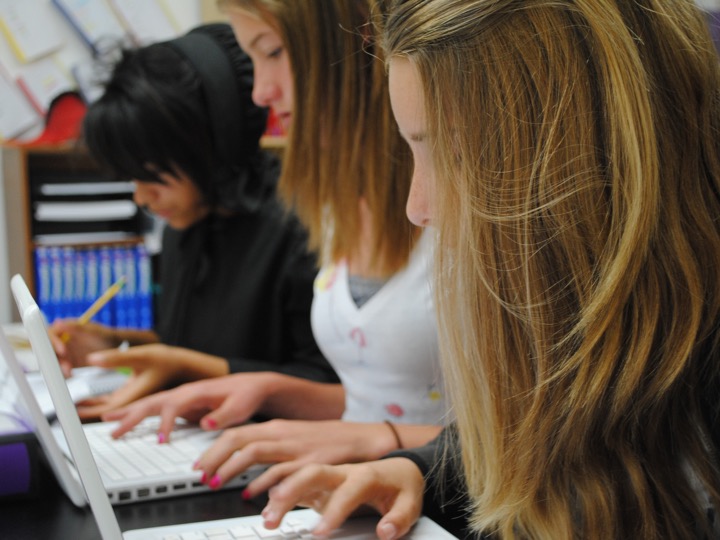 For those of you considering a career move in the tech world or wondering where to start yours, we’ve got just the list: The 11 hottest tech opportunities of 2016.

Occupations ranked on this list were chosen by projected growth rates and median pay reported by the United States Bureau of Labor Statistics (BLS). The most recent projections were released on the BLS website in December 2015. BLS shows that total employment in the United States will increase by 6.5 percent (9.8 million) between 2014 and 2024. However, occupations within tech will grow at a much faster rate during this period.