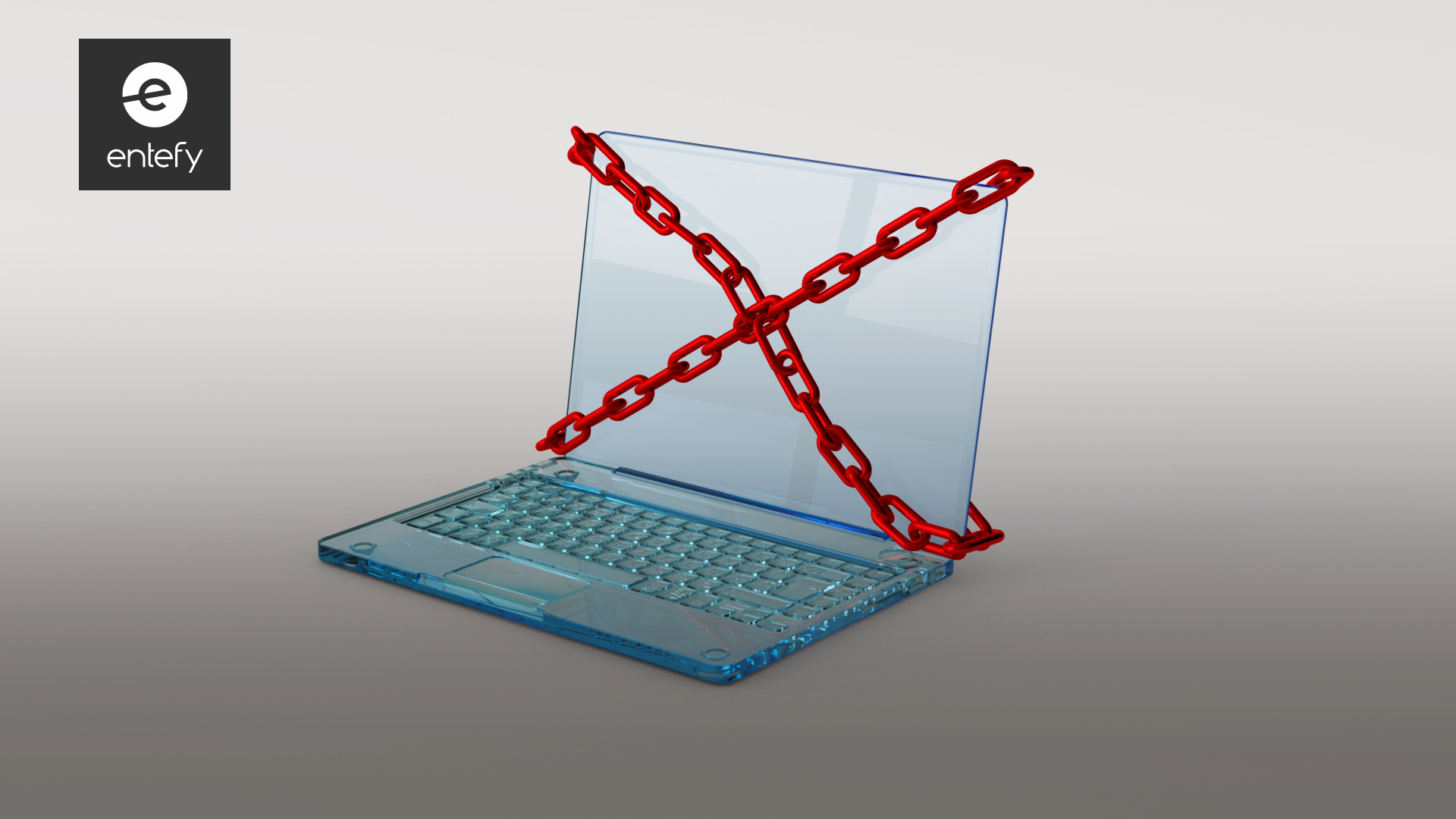 For supporters of a free and fair Internet protected by net neutrality rules, December 14, 2017 was a dark day. On that day, the FCC voted to repeal net neutrality rules, changing the regulatory classification of Internet Service Providers (ISPs) in a way that gives them significantly more power over how they provide—and potentially restrict—Internet service.

As is so often the case in the news these days, the media coverage for and against the topic oversimplified many of the issues and omitted mention of others. So we thought we would revisit the still very much unresolved net neutrality debate by digging a little deeper into the dynamics of the ISP industry.

First, some critically important context. The top 4 broadband ISPs control 75% of the residential Internet market. For fast Internet (100+ Mbps), 88% of the country has 1 provider or no provider at all. Since the largest ISPs are also content providers (for example, Comcast controls NBCUniversal, AT&T is trying to acquire TimeWarner, and Verizon bought Yahoo!), their financial incentives to treat competing content equitably is complicated at best.

What follows is a deeper look at some of the key issues surrounding net neutrality.

In a world without net neutrality, ISPs have the power to block Internet traffic to and from specific apps, websites, and services. And they’ve used that power before. In 2012, AT&T prevented some of its customers from using FaceTime unless users upgraded their data plans to a more expensive tier. The company eventually backed off the change during a period when net neutrality protection was in effect.

Then there was the 2014 tug-of-war between Comcast and Netflix over transmission speeds. Netflix isn’t just any Internet service. It can represent as much as 30-40% of total Internet traffic at peak times of the day. It’s estimated that by 2019, video streaming services in general will account for 80% or more of consumer Internet traffic. So when an ISP purposefully manipulates the quality of streaming video, a lot of people are affected.

Netflix found out the hard way. Beginning in December, 2013, Netflix’s customer service lines started ringing with user complaints about slow-loading videos. Within a few months, these complaints had quadrupled. Turns out the users having the problems were Comcast customers. Netflix ended up entering into a direct-connection deal with Comcast that improved transmission speeds, eventually signing similar deals with the other major ISPs. Fortunately for Netflix customers, the company had the resources to be successful in these negotiations. But what would have happened to these consumers if Netflix was still a startup?

In a world without net neutrality protection, ISPs are free to manipulate Internet data streams however they see fit.

One concept that comes up a lot in the net neutrality debate is the idea of “fast lanes,” loosely defined as ISPs charging for preferential transmission speeds or access. In the run-up to the FCC vote in December, this was one of the major talking points for net neutrality supporters. When you scratch below the surface, however, things get complicated because there already are fast lanes—and many of us benefit from them every time we watch a Netflix or YouTube video.

Importantly, the cost of these types of fast lanes are paid by the content producers whose bottom lines benefit from high-quality streams. Which makes sense given that Netflix shoulders the expense of providing high-quality service and then benefits when happy subscribers continue as subscribers or new users sign up.

Here’s where it gets murky. Do we want ISPs charging additional fees to users for preferential access to websites and services? That seems like unfair double dipping. Linking access to higher fees forces you to make a false choice between degraded service or a bigger bill.

At the end of the day, however, the real culprit here is the lack of choice in ISP providers.

More competition would help neutralize some of the worst fears of an Internet without net neutrality. But it’s not so simple. The cost to build rival Internet infrastructure is enormous. Look no further than Google’s failed attempt with its Fiber project, whose goal was to provide fast Internet in underserved markets. The cost of digging up streets and sidewalks to connect homes is prohibitive even to a tech giant.

This idea has precedent. The Telecommunications Act of 1996 required the former AT&T “Baby Bells” to allow competitors to access its copper telephone lines, which increased competition in the DSL market. More recently, there are multiple markets in Europe and Asia that also work on a local loop unbundling model. Analysis suggests that consumers in these markets pay less for faster service. Time will tell whether the idea catches on in the U.S.

Another solution to increased competition comes from space

Local loop unbundling isn’t the only competitive force at work in the ISP market. There’s also lot of investment happening in satellite-based Internet.

The space company SpaceX received a recommendation of approval from the FCC Chairman for it to provide fast Internet service using a network of satellites. The declining costs of orbital launches, related to more commercial space companies like SpaceX and Blue Origin, as well as rapidly advancing space programs in countries like India, are applying good old fashion supply and demand mechanics to push down the cost of launching satellites into orbit. The FCC has given similar support for space-based Internet providers like OneWeb, SpaceNorway, and Telesat.

At the end of the day, competition looks like a silver bullet that could stave off most of the worst-case fears about the end of net neutrality. For supporters of a fair and open Internet, however, the best-case outcome remains the reinstatement of net neutrality rules, either through new laws passed by Congress or favorable high court rulings.

If you’re still on the fence, be sure to check out Entefy’s look at powerful arguments in favor of net neutrality.