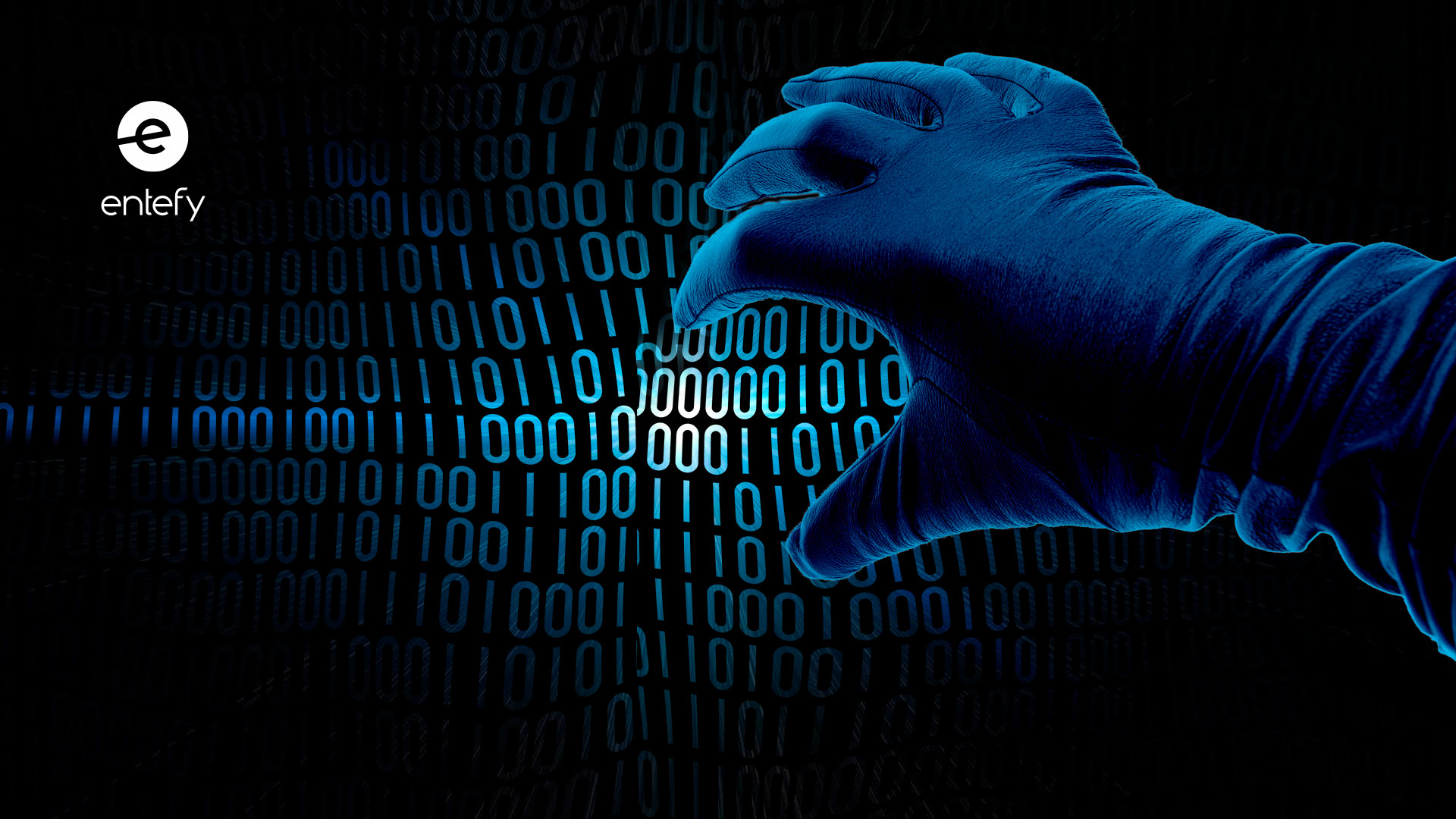 Global cyberattacks like the WannaCry ransomware outbreak grab headlines. And rightly so. Yet one of the biggest cybersecurity threats out there isn’t software, it’s people. In one cybersecurity study, 60% of corporate cyberattacks were carried out by insiders, and 25% of those by “inadvertent actors” like employees who accidentally reveal passwords or other security credentials. While the lion’s share of cyber threats continue to be hackers, a lot of progress could be made if well-intentioned people made fewer security errors.

This thinking is behind a movement to introduce cybersecurity education into schools. The goal would be to educate children early about the need to protect personal data and generally stay safe online. As a secondary goal, this type of education might contribute over the long term to increasing the number of cybersecurity professionals, an area where there is an estimated shortfall of 2 million workers.

As part of Entefy’s commitment to increasing awareness of the many forms that cyber threats can take, we’re sharing another roundup of 8 recent developments in cybersecurity and data privacy.

Be sure to read our previous article on cybersecurity and data privacy threats and solutions.