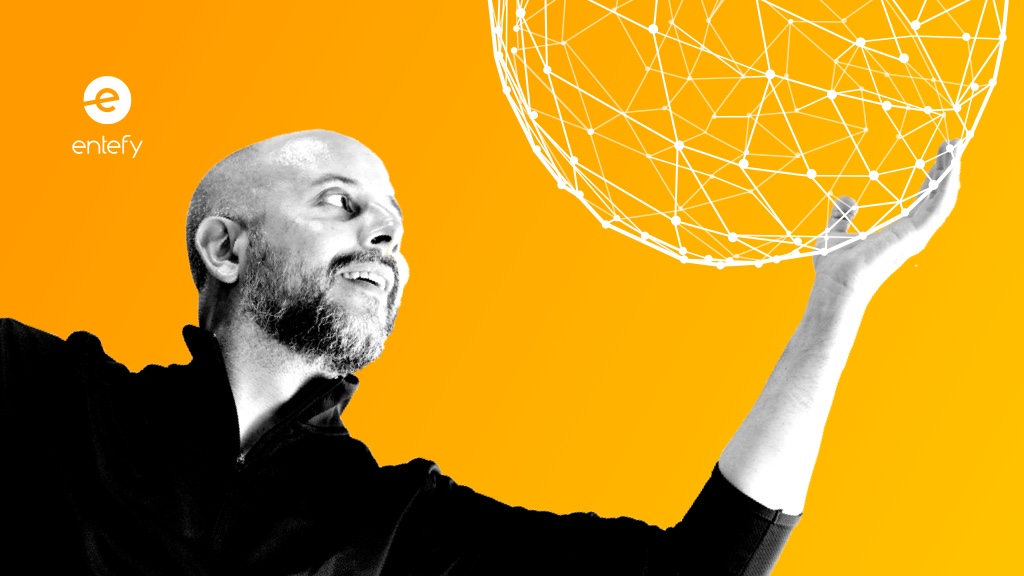 These days, it’s tough to miss newspaper headlines touting the idea that “Artificial intelligence is coming for your job.” The problem is that the only thing these oversimplifications get right is that there is in fact an important connection between AI and work. What’s surprising is how many examples there are of AI acting as the catalyst for new hiring, higher wages, and happier employees. But of course AI success stories aren’t as exciting as the job-stealing-robots narrative. The reality is that the impact of AI on the workforce is complex, nuanced, and still very much in transition.

Here’s an example. A Deloitte study of automation in the UK found that 800,000 low-skilled jobs were eliminated as the result of AI and other automation technologies. But get this: 3.5 million new jobs were created as well, and those jobs paid on average nearly $13,000 more per year than the ones that were lost.

Positive, worker-friendly outcomes like this illustrate a more complete range of possibilities for automation. Technology is changing the way we work, that’s not in dispute. These changes can improve people’s lives and lead to a more creative, intellectually engaged workforce. AI often means that employees can spend more time on complex tasks for which they are uniquely suited, like interacting with customers or brainstorming innovative new campaigns.

Over the long term, creativity is what will distinguish humans from machines. And not just the capacity for creative work but the ability to reimagine what jobs might look like in the near future and beyond. To that end, we’ve compiled three examples of automation creating jobs and helping leaders develop better companies.

Panera Bread announced in April that it would create 10,000 delivery driver and in-café jobs in response to the popularity of its delivery service. High customer demand for ordering soups and sandwiches through the chain’s AI-powered digital platform led the company to decide to expand the service to 40 percent of its stores. The company said that its drivers would enjoy “daytime hours and competitive wages” and would further bolster the customer experience.

Panera Bread’s decision to hire its own drivers rather than outsource deliveries to a third-party service could hint at another automation-driven trend. If all companies have access to the same cost-saving, service-expediting technologies, competitive advantage may come from differentiated customer experience. The sort of unique customer experience that comes from human creativity.

Automation opens the door to better margins and higher wages

The Marlin Steel factory in Baltimore is a classic case of automation driving innovation. When Chinese manufacturers undercut Marlin Steel’s prices for its core wire basket product line, the company was forced to pivot. Marlin Steel purchased robotic wire-forming machines and began focusing on making high-quality precision products for companies such as Boeing and General Motors. It also hired more people and increased wages, attracting workers whose diverse backgrounds complemented the computer-aided production processes around which the factory now revolves.

Drew Greenblatt, CEO and owner of Marlin Steel, credits automation with not only providing a lifeline to the company but to its employees as well. “All of a sudden they’re super productive and it’s because we’ve given them the tools—it’s robotics and automation,” he said. “Thank God for robots. If it wasn’t for robots, these guys would be unemployed.”

Leveraging robotics helped Marlin Steel land major clients by creating higher-quality products. The company’s success suggests yet another positive side effect of automation: the opportunity for companies to enter into higher-margin product lines. Staying competitive means always finding a new edge, a differentiator that inspires people to choose your company over the next.

When AI and robotics replaced the need for 100 fulfillment workers at Boxed’s New Jersey facility, the online grocery startup retrained and promoted them into different departments. Some of the workers became trainers teaching co-workers how to use the new fulfillment systems, while others transitioned into customer service roles. A number of former temp workers became full-time employees and enjoyed a 13 percent pay increase.

After spending millions of dollars to bring AI and automation to its fulfillment processes, Boxed could have cut costs if it had simply laid off the workers whose jobs were automated. But instead the company made a values-driven decision to retain its workforce.

According to a recent study, 10,000 new AI jobs will be created in the U.S. this year alone. The disruptive nature of automation is forcing a conversation about the best ways to use AI tools. What will companies look like, how will work and productivity change, even how might society evolve in response to these shifts—these are challenging and exciting questions to ask. Change allows us to examine our values and define who we are. AI and automation help us implement those solutions once we discover the answers.