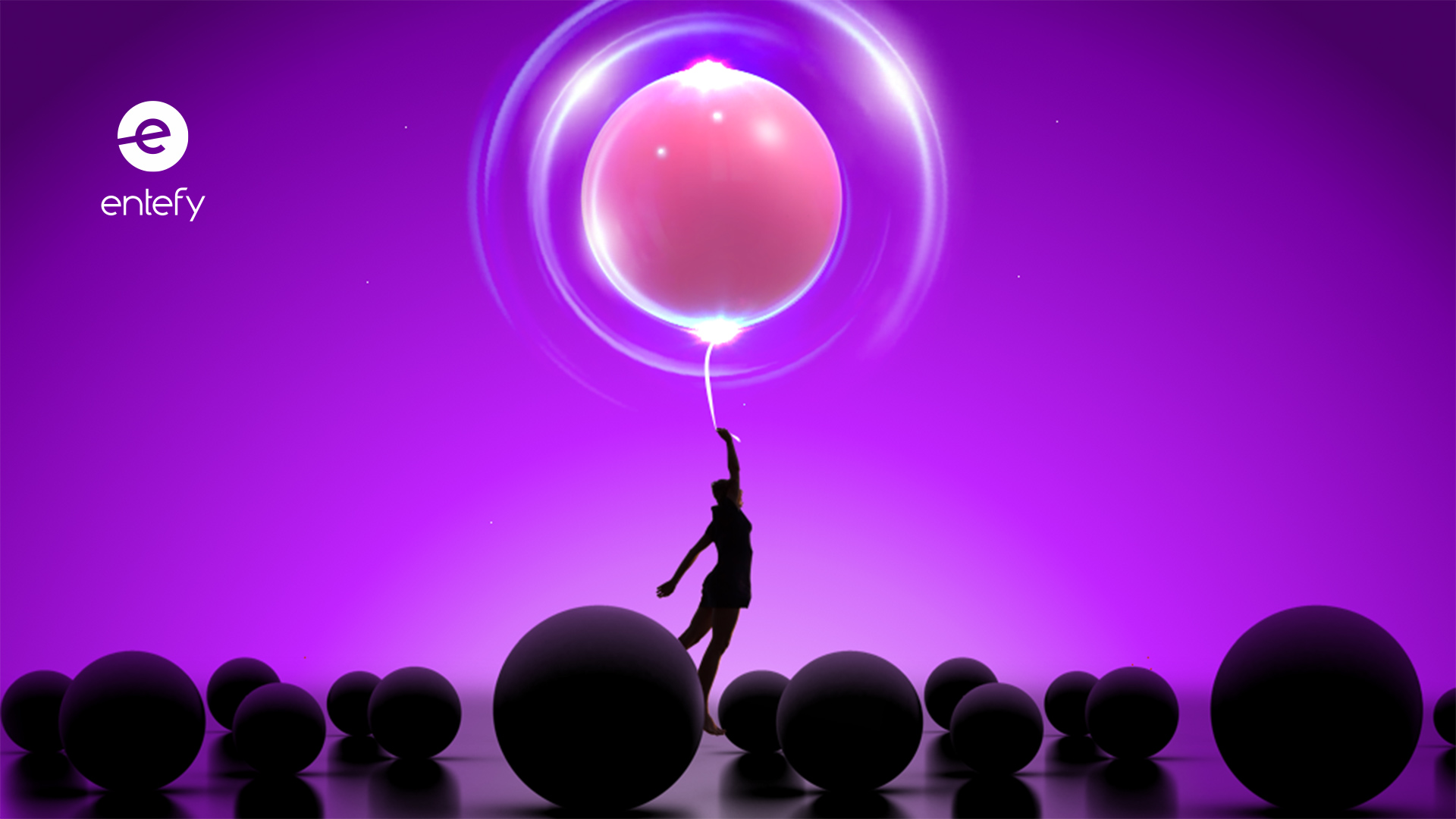 Innovation. A cornerstone concept in Silicon Valley, but a term that has worn a little thin from overuse. These days the word is trotted out to describe just about any new idea. Recall that the $700 Internet-enabled juicer Juicero was hailed as “the latest Silicon Valley innovation” before failing spectacularly after news broke that anyone could hand-squeeze the company’s proprietary juice pouches without needing the juicer.

Innovation’s reputation has declined to where economists and tech insiders question whether the age of innovation has passed. As early as 2011, entrepreneur Max Levchin said that U.S. innovation was “somewhere between dire straits and dead.” His PayPal co-founder Peter Thiel agreed, asserting that “If you look outside the computer and the Internet, there has been 40 years of stagnation.”

Well, yes and no. Every day it seems there’s some new app or service designed to make our lives easier or save us a few minutes here or there. There’s innovation in there somewhere. But aren’t most new startups examples of incremental improvement, and not fundamentally disruptive innovation?

Despite the flurry of new tech products that have come to market in the past 10 years, innovation’s economic impact has flagged considerably. The Wall Street Journal noted that:

“Economies grow by equipping an expanding workforce with more capital such as equipment, software and buildings, then combining capital and labor more creatively. This last element, called ‘total factor productivity,’ captures the contribution of innovation. Its growth peaked in the 1950s at 3.4% a year as prior breakthroughs such as electricity, aviation and antibiotics reached their maximum impact. It has steadily slowed since and averaged a pathetic 0.5% for the current decade.

Outside of personal technology, improvements in everyday life have been incremental, not revolutionary. Houses, appliances and cars look much like they did a generation ago. Airplanes fly no faster than in the 1960s. None of the 20 most-prescribed drugs in the U.S. came to market in the past decade.”

Economists view this innovation slump as the reason that the standard of living in the U.S. is the same as it was in 2000. Even though there are more jobs than ever in science and engineering and even though patent approvals are at an all-time high, productivity growth is trending downward. Some experts say that the low-hanging fruit in tech innovation has already been captured, and all that’s left to pursue are complex, risky fields that are subject to strict regulation and public scrutiny.

So, the question becomes, can you still innovate when every idea has been done to death?

Let’s define what we mean by the term “innovation.” At Entefy, we evaluate innovative concepts according to three criteria:

In other words, innovative ideas are original, beneficial, ahead of their time, and launched successfully. We also prioritize the concept of courageous innovation, which often involves taking the more difficult path toward finding and developing truly transformative ideas. Ideas that require overcoming major obstacles: financial and technological risks, political headwinds, and the power of incumbents. The market doesn’t demand more incremental lifestyle improvements – after all, how many social sharing apps does one world need? The world’s most interesting and urgent problems require complex-challenging-difficult-to-bring-to-life solutions.

Seen through that light, it’s clear that innovation isn’t dead. The bar is simply much higher than it used to be. And the good news is that there’s reason for optimism. Advances in artificial intelligence, which encompasses a range of groundbreaking technologies, and blockchain are just two examples of foundational technologies that companies can use to create true innovation. Both artificial intelligence and blockchain are notoriously complex, but they offer great opportunities to create new solutions in a variety of industries.

Companies that want to innovate have literally limitless opportunities to do so. But they must be bold and resilient enough to tackle real problems. Fifteen years ago, social media platforms were revolutionary. They provided us with new ways to keep in touch with family members, friends, and classmates, not to mention gather real-time news, and amplify the voices of oppressed communities around the world.

But today unless you have figured out how to build a social network that defies the trend toward ageist design, combats fake news, improves fact-checking, and resists bots and fake accounts, the chances are your idea isn’t all that innovative. Same goes for online delivery services and e-commerce platforms. The innovative ideas of today, and the coming decades, will solve more critical problems, and they’ll do it in groundbreaking ways.

If you want to innovate for the long term within your company, start with business intelligence. Instead of tweaking existing products or chasing competitors’ latest updates, build something entirely new. By tracking your audience’s digital shopping and behavioral patterns, you’ll get a sense of what their pain points and frustrations are. That’s where you’ll find opportunities to deliver substantial value.

But as we discussed above, we’re long past the need for better vacation rental apps. Yesterday’s innovators are today’s dominant platforms. Copying or iterating on what they’ve done does not add up to innovation. Instead of playing catch-up to past disruptors, use your business intelligence data to innovate for your audience’s needs several years out. If you can identify the products and services they’ll need in the coming years, you give yourself some lead time to invest in genuinely innovative ideas.

Sometimes bigger companies find themselves in an innovative rut. As they grow larger, they’re beholden to a greater number of stakeholders, and they become risk-averse. One way to shake up your team’s thinking under these circumstances is to give them constraints. Even if your business is flush with cash, limit their budgets or the types of ideas you’ll accept. Set clear parameters for what counts as an innovative concept, and see what they come up with.

You might also consider partnering with a company outside your field. Even if your existing product lines don’t have much in common, you can provide a fresh take on one another’s offerings. With shared values and a commitment to finding truly groundbreaking ideas, you’ll likely be able to create a product that sets a new standard in both your respective fields. Better yet, the collaboration could help both brands make inroads into new markets.

Finally, tap your internal networks for ideas. Intrapreneurship programs could yield innovative ideas from unexpected places. Your product development team might be burned out, but an IT employee or marketing associate could be sitting on the next big thing. By instituting an intrapreneurship policy, you encourage people from across the company to think about your clients’ or customers’ biggest problems.

Most important, you create a culture in which they feel free to voice those ideas instead of staying silent until they one day strike out on their own. Small businesses are hard to launch and even harder to sustain. With your resources and your employees’ insights, you both stand a better chance of bringing innovative concepts to market.

At Entefy, we believe that innovation is alive and well. The appetite for truly new, beneficial uses of technology has never been stronger. But we also believe that innovating requires inventors to roll up their sleeves and do the hard work of building and launching complex systems. Those that rise to meet the challenge really will change the world.