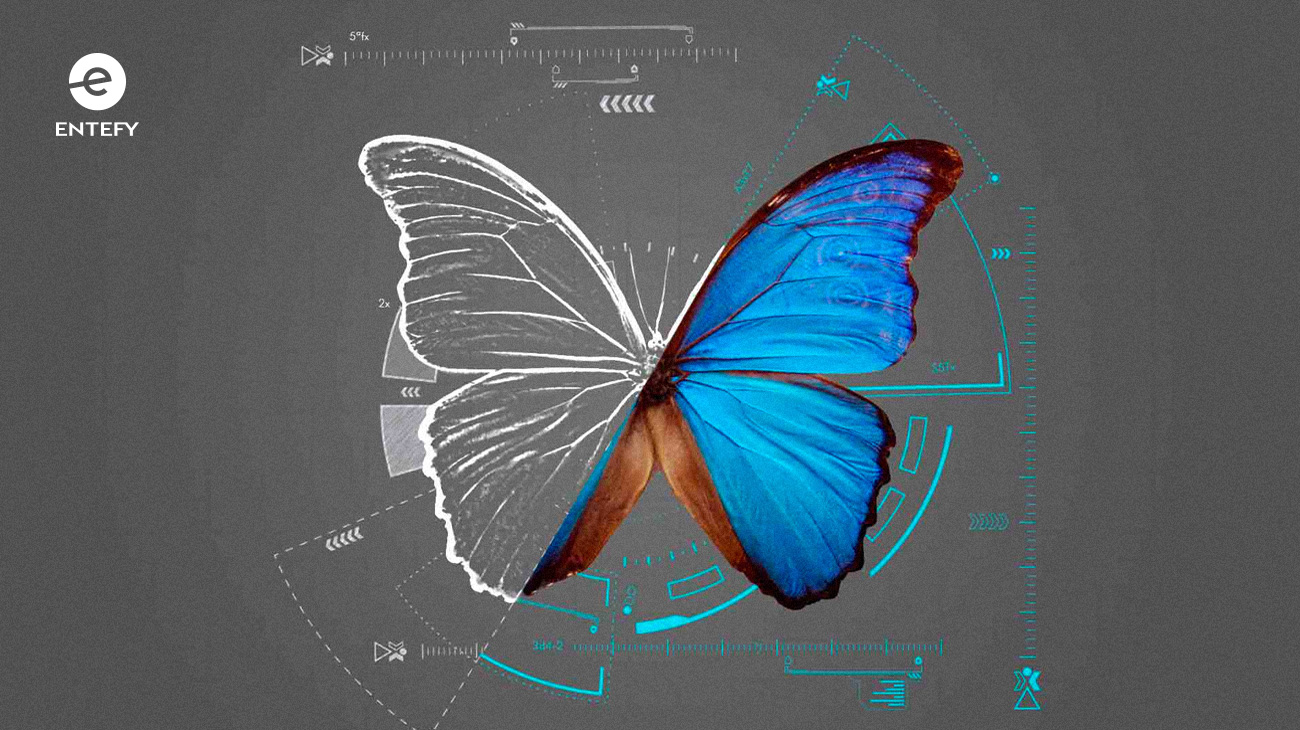 In spring 2017, the world got its first glimpse of extracorporeal incubation for fetuses – also known as growing a mammal outside of its mother’s body. Scientists successfully grew eight lambs in large, protective sacks that were hooked up to machines providing amniotic fluid and oxygen. Seeing a baby sheep in an artificial womb might be startling, even off-putting, but the experiment’s success made one thing clear. The potential for deliberately created life grown outside the body is here, and it’s only a matter of time before it extends to humans.

The researchers who developed the BioBag (the sack in which the lambs grew) say their goal is to create circumstances in which severely premature human children can flourish. By providing them a safe, womb-like environment in the crucial early days of their lives, scientists could save children who are born too early to survive on their own.

Once you’ve accepted the concept of an artificial womb for premature babies, it’s not too far a leap to imagine an incubator that nurtures life from its very earliest stages. Last year, a group of students participating in the Biodesign Challenge Summit introduced a concept for a crib designed to grow babies outside the womb. The crib, or pod, would allow parents to create a baby and then watch it grow until it was ready to be “born.”

Such a device could prove life-changing for couples that want to have a baby but can’t carry a child for whatever reason. But growing children in artificial wombs puts humans in uncharted territory, biologically, legally, and ethically. As technology opens new doors for what we can achieve when it comes to conceiving and growing healthy babies, we must grapple with the questions it raises. From artificial wombs to gene editing, technology may cause us to reframe how we think about human reproduction.

The life-saving potential of artificial wombs

While the thought of babies floating in fluid-filled bags might make you uncomfortable, it’s worth understanding how they work. In the case of the BioBag concept, a premature child – say, one who is born at just 24 weeks – would be transferred immediately from his mother’s womb to an artificial version filled with synthetic amniotic fluid.

Rather than being hooked up to ventilators and IV drips, the child would continue to grow in a simulation of its previous prenatal environment. Importantly, the baby would pump its own blood into an oxygenator instead of being placed on an external pump that could damage its heart. Continuing to grow within the amniotic fluid also safeguards against infection and gives organs such as the intestines and lungs more time to develop healthily.

Premature children face significant health consequences, including vision and hearing loss, respiratory distress, and dangerous infections such as sepsis and meningitis. Although artificial wombs are still several years away from becoming a reality, their potential for saving lives is real.

But such devices also raise a number of ethical and philosophical questions about what happens when you can grow a baby in a bottle. If an artificial womb could be optimized for an embryo’s development – meaning it receives the necessary nutrients and gene activation needed for healthy growth – and reduce the baby’s exposure to environmental stressors, then is there an ethical case to be made for those devices over natural pregnancy? If your baby develops outside your body, does that lessen the bond between you and the child? If children can successfully gestate in an artificial womb, how does that change the way we think about an unborn baby’s viability?

Does the future belong to designer babies?

Whatever your feelings on artificial wombs, another transformative technology is rapidly becoming a reality. Gene editing may hold the key to curing and even eliminating painful illnesses and conditions. Scientists in China are already experimenting with Crispr-Cas9 gene editing technology for treating patients with HIV and cancer.

But gene editing could affect unborn humans as well. Prenatal testing is currently precise enough to detect most chromosomal abnormalities. These tests indicate a child’s potential for being born with fatal, painful conditions, and they allow parents to make early decisions about how best to help their babies and whether to carry them to term. Learning that your child will be impaired is devastating for parents, and it thrusts them into very difficult conversations with one another and their doctors.

Proponents of gene editing believe this technology will alleviate that distress for both parents and their children. As these tools become more sophisticated, doctors may be able to correct mutations that lead to severe disorders before a child is even born. Last year, scientists in the U.S. successfully corrected genes for a heritable heart condition in human embryos. In the future, they may be able to edit genes for a range of other diseases as well.

The mere potential for gene editing raises another host of ethical questions. Some people will see it as “playing God,” while others fear a mania toward editing embryos into “designer babies.” But the latter is less likely than most people believe. Editing a single gene to avert disease is one thing but optimizing an unborn child’s DNA to make them smarter, more attractive, or more creatively inclined is far more difficult.

As of now, it’s unlikely that embryonic editing would even be able to touch conditions such as mental health disorders. But it could correct mutations for devastating diseases like Huntington’s, early-onset Alzheimer’s, and certain cancers. The hope is that by eliminating the mutation in one child, all of his or her descendants will be spared as well.

Neither artificial wombs nor gene editing are in use today, and it will likely be years before parents-to-be will face the prospect of using these tools in their pregnancies. But the questions raised by both are urgent. We know how quickly technology advances, and if we don’t begin discussing the ethical and philosophical implications today, these realities can catch us unawares.

Both artificial wombs and gene editing hold remarkable potential for improving children’s health outcomes. But they also change our perception of what it means to create life. Reproduction is the most human act we can imagine, and we should be talking now about how technology is quickly changing our perceptions of who we are.