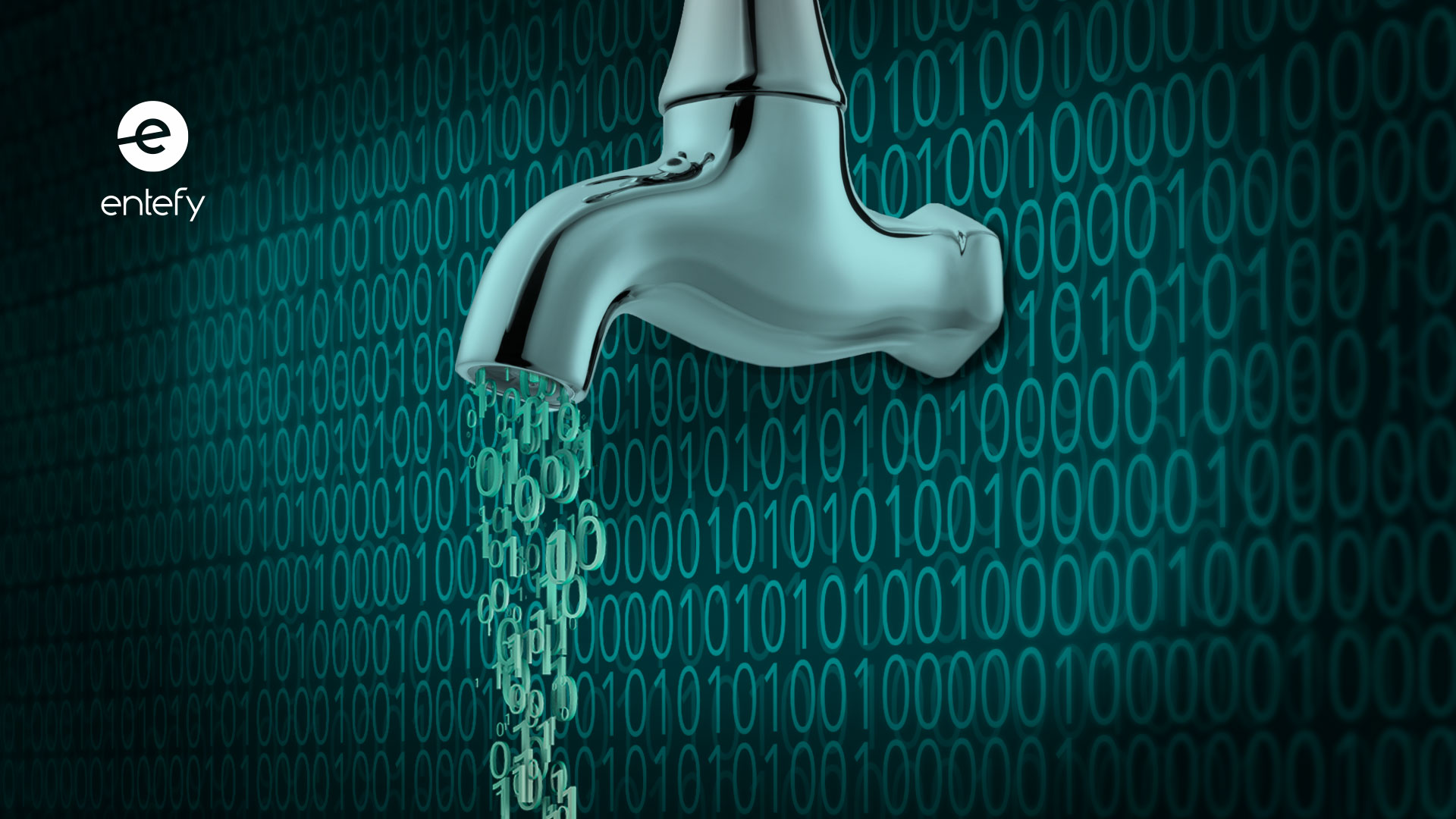 Phishing refers to any attempt to obtain a person’s sensitive private data—usernames, passwords, bank account numbers—or plain old cash, usually using a misleading email or other communication. If you’ve ever received an email from a down-on-his-luck Nigerian prince looking for some help, you’ve been targeted in a phishing scam. Believe it or not, people around the world lose $12 billion annually to phishing.

The New Zealand-based Internet safety nonprofit Netsafe has a novel tool for fighting back against phishing, called Re:scam, an AI-powered chatbot that responds to phishing emails. Not once, but again and again, as long as the scammer continues sending emails. Anyone can use Re:scam by sending a phishing email to a dedicated Netsafe email address. You can see the chatbot in action in this article.

Though Re:scam offers some humor, there’s nothing funny about the $12 billion annual loss due phishing scams. Phishing is digital activity we all need to be aware of, on the same list as malware and the unannounced collection or misuse of our sensitive private data. To help keep you informed about what’s going on in personal data security, we’ve assembled 10 examples of hacking and data collection threats to your digital security:

Entefy regularly covers data trackers and cybersecurity threats, most recently in a presentation highlighting threats to your sensitive private data.