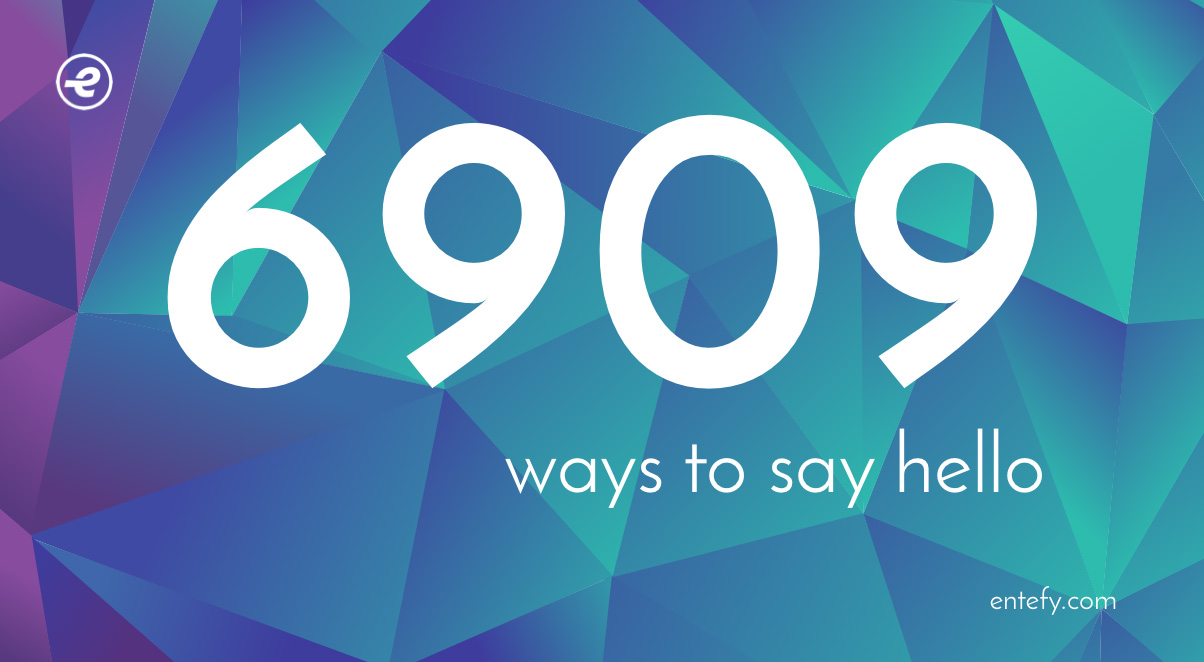 There are 6,909 languages spoken among the 7 billion people of Earth today. 25% of those languages are spoken by fewer than 1,000 people while just one, Mandarin Chinese, has 873 million native speakers.

Clearly there is great variance in language density. Europe has 230 languages spoken in its geographical territory while Asia has 2,197. The country with the greatest linguistic diversity is Papua-New Guinea, which has 832 languages spoken by its 4 million people—an average of around 4,500 speakers per language.

Even in France, there are probably more languages than you might expect. In addition to French, there are Breton, Alsatian, Basque, Gasçon, Provençal, Corsican, Ligurian, Catalan, Picard, and Occitan.

Languages add great diversity to our communication environment but they also represent barriers to expression and connection. We’re building Entefy to bring together your digital communication streams into your “language.”