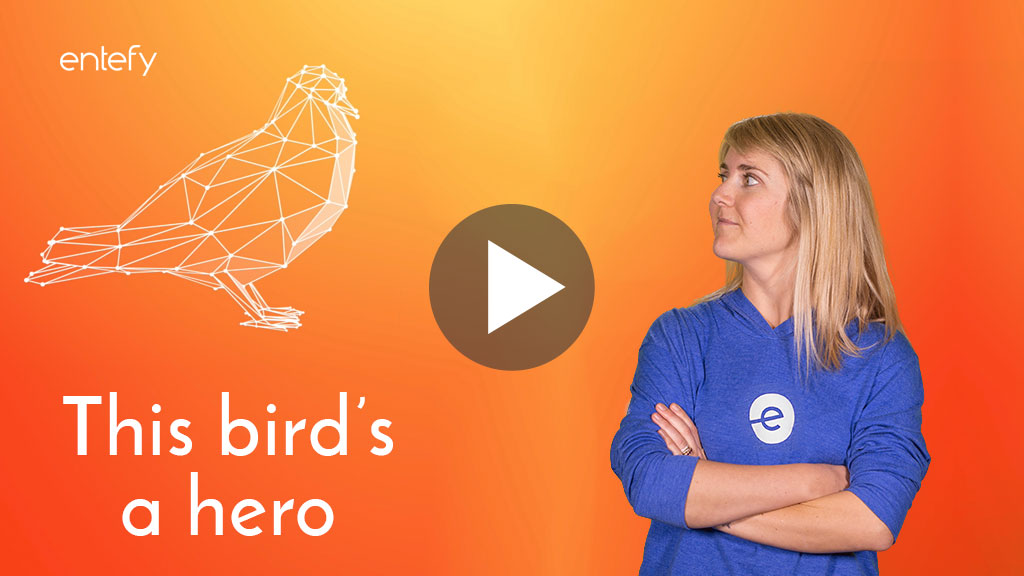 This true story about a bird is pretty out of the ordinary. A carrier pigeon by the name of Cher Ami was awarded one of France’s highest military honors, the Croix de Guerre.

Cher Ami relayed a message for American troops caught behind enemy lines in a battle that took place during World War I. The brave bird was able to deliver a life-saving note that was shorter than a tweet. Because of his efforts, 194 soldiers were saved. Cher Ami is nothing short of a war hero. No matter how hard it might be for most people to properly pronounce “Croix de Guerre.”