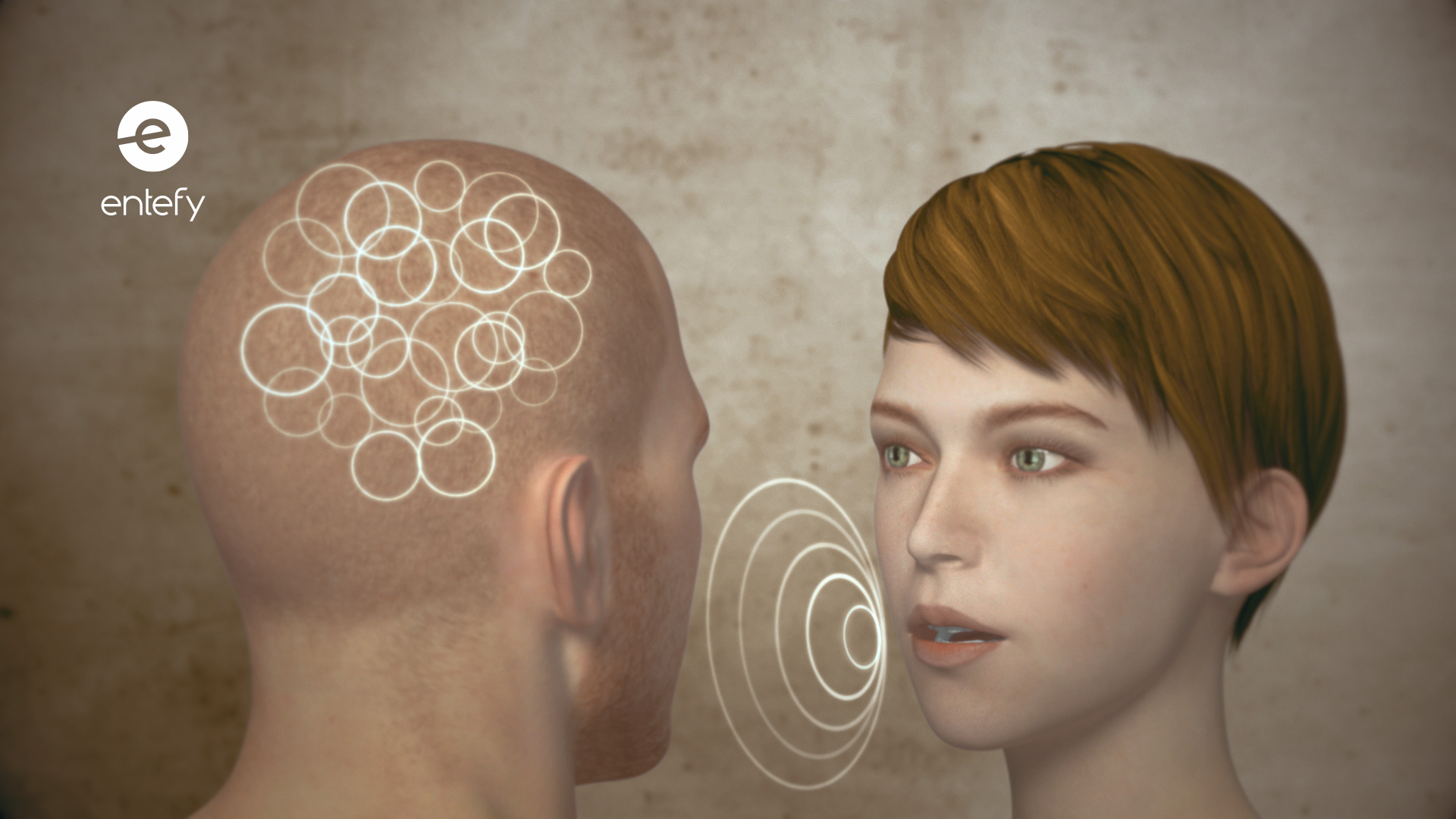 You need to change who you are. Or at least that’s the message of the self-improvement industry, which annually accounts for billions of dollars’ worth of books, workshops, apps, and the like designed to help a person tweak who they are or become who they want to be.

But does any of it work? Can you really change your personality?

If the self is stable and you are who you have always been, change seems impossible. But if the self is dynamic and you are a different you from one moment to the next, meaningful change is possible. To get started, let’s define personality and its measurement.

Personality is best thought of as the stable and (generally) consistent thoughts and ideas that guide a person’s behavior. Just as our physical features can be used to identify us even after we have a haircut or grow a few inches taller, so too does our personality act as an identifier, even if in the moment you’re tired, excited, or totally stressed out.

The psychologist Carl Jung took a stab at classifying personality types in his 1921 book Psychological Types, which describes the mental functions people rely on to perceive the world. That work served as the foundation for the Myers-Briggs Type Indicator, a popular self-assessment tool that grades people along four dimensions of psychological preferences: Introversion/Extraversion, Sensing/Intuition, Thinking/Feeling, and Judging/Perceiving. About 2 million people take the Myers Briggs test each year, with HR departments often using it to analyze potential employees. Despite research that suggests the test is ineffective at predicting success, in part because a single test-taker will often get different results when taking the same test multiple times.

In psychiatry circles, the most well-regarded personality framework in use today is called the Five-Factor Model. It is organized around the Big Five personality traits, dubbed OCEAN:

Each of these personality traits is a part of a person’s personality. The one we’re all most familiar with is likely the Extraversion/Introversion axis, since we’ve all used those terms as a shorthand when describing someone else’s behavior and preferences.

Technically, introversion and extraversion (E/I) simply refer to how a person uses and replenishes energy—introverts grow tired with social interaction while extraverts thrive with it. E/I are not either/or. They exist on a spectrum, with most people’s personalities landing somewhere in between the extremes. There are even terms that distinguish other positions inside the continuum. People who are evenly situated between introversion and extraversion are considered ambiverts. Then there are four types of introversion as well: social, thinking, anxious, and inhibited.

The differences between introverts and extraverts go beyond their approaches to social interaction. A 2013 study concluded that extraverts associate feelings of reward with what happens around them, while introverts rely more on their inner thoughts. The differences can even manifest in how we express ideas, with introverts speaking more concretely while extraverts more abstractly.

Thanks to recent advances in brain scanning technology, there have also been several neurological differences identified. Introverts and extraverts have different levels of baseline cortical arousal (the amount of brain activity) suggesting that introverts tend to process more information per second, leading to the theory that they get overwhelmed in highly stimulating environments, such as social situations. Several other studies have found specific brain regions that are more active in either introverts or extraverts.

Despite all the differences, it is not the case that we each occupy a particular spot on the scale and remain devoid of the characteristics of the other side. Introverts will often behave like extraverts and vice versa. A 2009 study found that extraverts would act moderately extraverted 5-10% more often than introverts, so what distinguishes them is not how they behave but for how long they do so.

Some research has suggested that extraverts report higher levels of happiness, and that introverts who act extraverted also experience a boost. However, high levels of extraversion have also been correlated with delinquent behavior and psychopathy.

Introvert to extravert. Extravert to introvert.

Switching between introverted and extraverted behavior in the moment is not the same as making long-term meaningful changes to behavioral predisposition. Because we are each unique and often shift between certain qualities, the best way to maximize the benefits of both is to maintain an optimal and highly personal balance between the activities that suit us best. That is, if you are highly introverted, don’t try to force yourself to be social too often, but when you do, use it in the best way possible. Know what you want to accomplish.

Our personality can be refined with the right tools and mindset. But any changes that occur should be personal and self-directed. Conversely, it’s important not to expect others to behave in ways that conflict with who they are: workplaces and groups in general are more likely to thrive with a combination of personalities. Allowing people to work in their most comfortable state of mind will keep them happy and performing at their best.