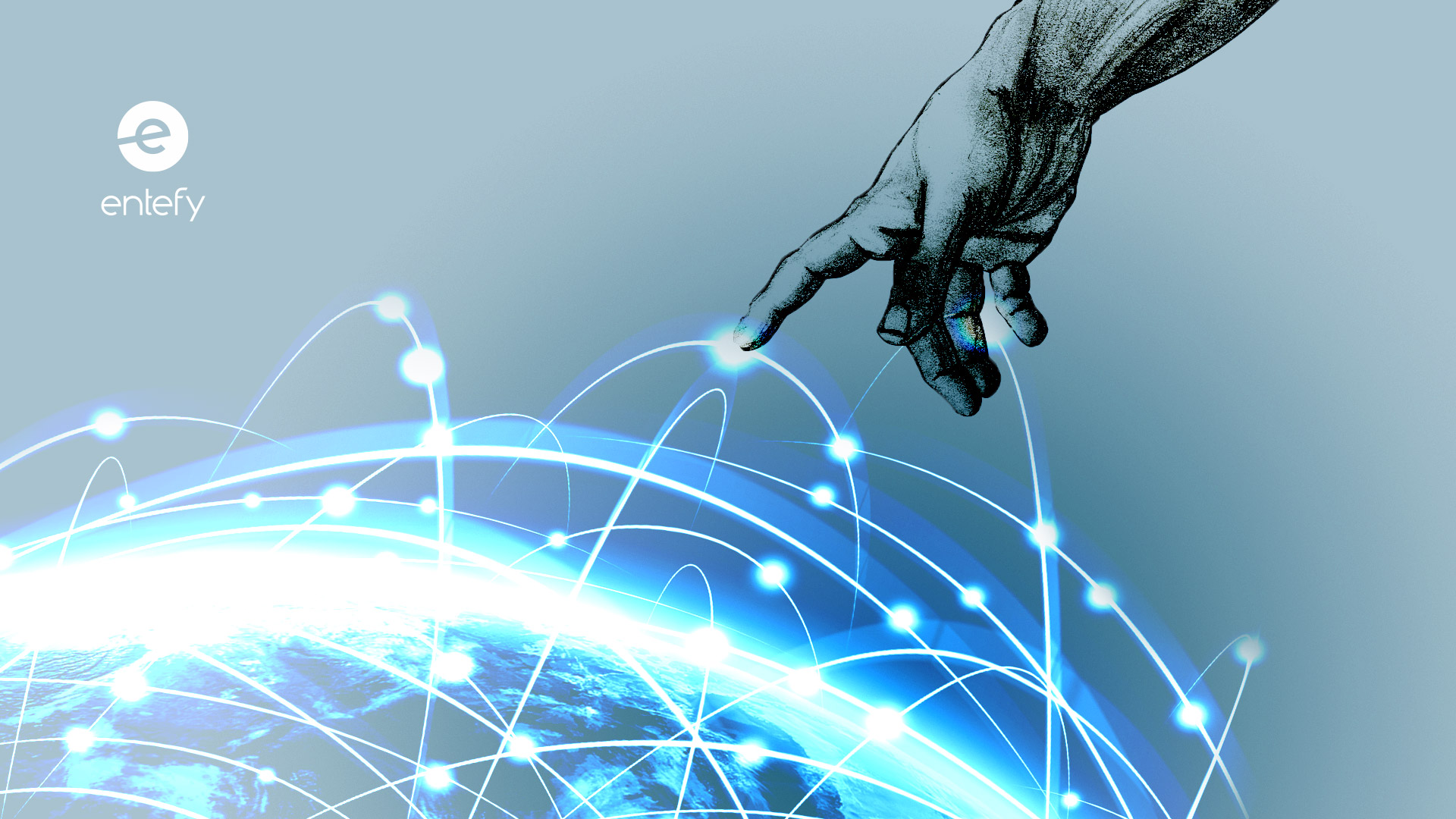 Creativity is often considered central to what makes humans unique among living creatures. So as artificial intelligence scientists continue to push the envelope on the capabilities of intelligent systems, machine-made creativity is an active area of research. Entefy looked at the nature of creativity and the state of AI-generated art in a previous article. We thought it would be interesting to revisit the topic and explore how not just AI but other digital technologies are impacting the world of art. What we found was example after example of surprising innovation. And some startlingly realistic computer-generated artwork.

The list below covers the broad impact of digital technology on the arts, including everything from 3D virtual environments to painting and music, and even technology that helps museums deal with overcrowding by selfie-crazed visitors.

Here are 8 ways technology is transforming the arts:

Curious whether you can spot the difference between AI-generated art and good old-fashioned human creativity? Start with these two paintings.