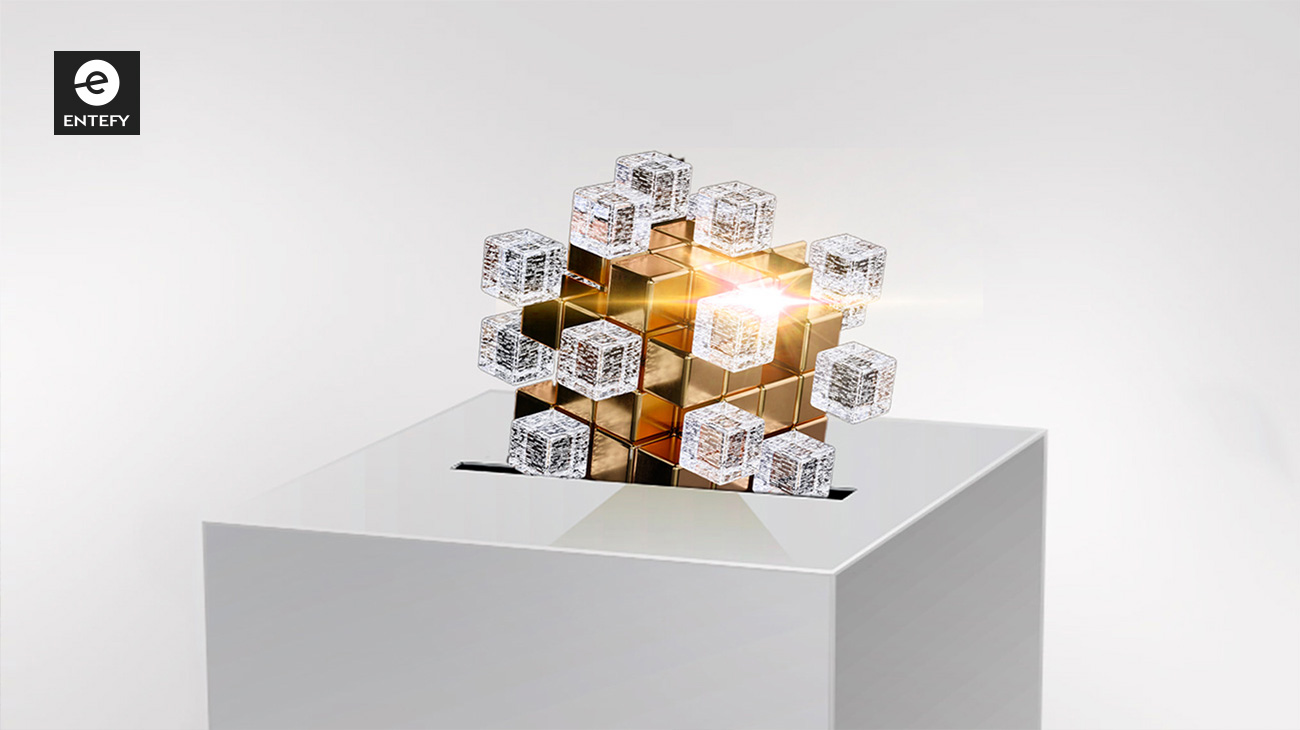 In this era of divisive national politics, it’s worth remembering that we all have a shared interest in improved government transparency, efficiency, and security. So it’s perhaps not surprising that blockchain, the distributed digital ledger technology, is being cited as a powerful tool for improving the operations of government.

Now that blockchain technology has emerged from Bitcoin’s shadow, it could transform the government’s ability to protect personal data like Social Security numbers or tax records. But its potential impact doesn’t stop there. Blockchain could also provide solutions to prevent voter fraud, corruption, and financial waste.

Consider the case of Andhra Pradesh, the Indian city that is piloting blockchain solutions for land record management and vehicle registration. It has even introduced blockchain-secured financial transactions, with the goal of reducing inefficiency and corruption. While Andhra Pradesh is a long way from Washington, DC, blockchain could soon become a global solution to longstanding government challenges.

The potential for blockchain in government

With their distributed structure, blockchain systems have no central authorities that control what information gets added to the record, and once a transaction is added, it’s very difficult to alter. Blockchain records are encrypted using secure algorithms, making it difficult to fake or delete transactions. They’re also auditable, allowing outside parties to see and verify the records.

You can probably already imagine why such a technology would be useful in government. Imagine a country in which every payment disbursement is available for public scrutiny. Nothing keeps government officials honest like shining a little sunlight on their dealings.

The 2016 election highlighted the threat of malicious interference in the democratic process. Not only did foreign actors influence voter opinion through social media, they also raised the specter of mass voter fraud, especially where electronic ballots are concerned.

Blockchain presents better ways to fight voter fraud. Once a transaction is recorded to the blockchain, it’s very difficult to change. Data blocks (which make up the blockchain) are verified across a network of computer nodes, and each node must approve the transaction.

Every action must pass through hashing algorithms that encrypt the information as well. So, if someone casts a vote on a blockchain system, the record of that vote is secure. It’s unlikely that a cybercriminal could hack the record and change the person’s ballot. The distributed nature of blockchain sytems also makes them less vulnerable to common cybersecurity breaches such as denial of service attacks in which valid users are blocked from accessing a service.

But blockchain could prove useful to voter fraud prevention even before a ballot is cast. By providing voters with unique identification numbers and encrypted log-in keys, blockchain-based platforms could further reduce fraudulent behavior. Combined with biometric verification, advanced voting systems could become increasingly difficult to hack.

Wrangling government records into a secure database is a massive job for several reasons. For one thing, there’s a lot of information to manage. Just off the top of our heads, there are Social Security records, employment histories, fingerprints, tax filings, background checks, birth certificates, marriage certificates, and property registries. And that’s barely scratching the surface.

Then there’s the issue of how those records are currently stored. While some are digitized, others are still kept in hard copy form, so there’s a need for modernizing that information. Even if every government agency was optimally digitized – meaning that the records were organized and “cleaned” to eliminate redundancies and inaccuracies – much of that data would be siloed. For security purposes, there needs to be some oversight as to who can access different types of information. But without a clear structure for information sharing, you end up with needlessly cumbersome workflows.

As you might have guessed, blockchain offers a better method of data management for the public sector. We touched on the security aspect above, but it applies here as well. Government agencies could use blockchain to maintain virtually un-hackable records, helping to conceal vital information from cybercriminals.

Blockchain also creates a solution to the data silo problem. Last year, Entefy considered how blockchain could secure medical records, which are popular assets on the black market. Doctors’ offices and hospitals face a similar problem to government agencies in that there’s no easy way to share information. Patients often need to obtain their own records (a hassle unto itself) and update their providers every time they go to a new office.

Some experts suggest that blockchain-secured medical records could ease the burden on both patients and providers. If all of a patient’s records were secured via the same system, one that could be updated after each visit, all of her doctors could work off that one profile. To ensure that the data wasn’t misused, the patient could give permission to access the files only to select offices, and that access would be granted via private encryption keys. Perhaps most importantly, patients would also have a private key that would enable them to review their medical records at any time.

It’s not difficult to see how such a solution could benefit government agencies as well. By streamlining data storage, collection, and security, the government could reduce significant inefficiencies and better serve its citizens. As with the medical records, individuals could also access their own records, granting them greater autonomy over their information.

A new age of government transparency via blockchain

Perhaps we’ll soon see other governments following in the footsteps of Andhra Pradesh and using blockchain to curb corruption and bloated spending. But blockchain can drive other forms of government transparency, too. A clear, verifiable record of transactions could help with coordination on issues such as import management at national ports or the reduction of foodborne illness outbreaks through greater accountability in the global supply chain.

Governing is a complex task, with moving parts most of the governed never even see. But blockchain can simplify the process to create a more engaged citizenry and a more reliable, transparent government.