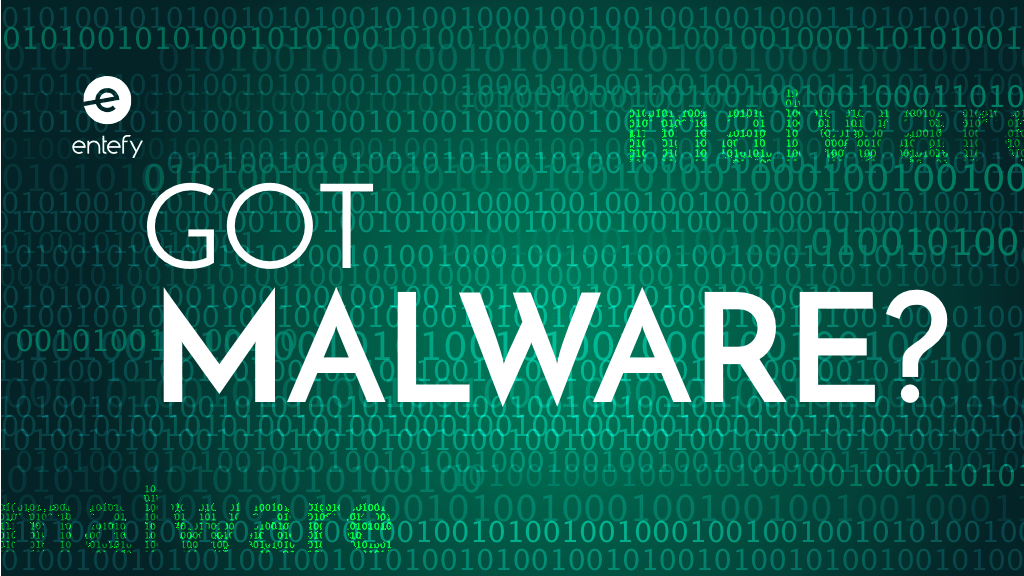 Malware. Even the word sounds sinister. It’s a fitting term for software designed to wreak havoc on computers—and people’s lives. Malware often infects computers when users install or run otherwise useful software that contains malicious code hidden within it. Some forms of malware grab headlines, like the “WannaCry” ransomware attack that infected 300,000 computers and effectively shut down the UK National Health Services.

But don’t get down. There are ways to protect your digital self, starting with Entefy’s roundup of guides to protecting the online you.
Entefy’s enFacts are illuminating nuggets of information about the intersection of communications, artificial intelligence, security and cyber privacy, and the Internet of Things. Have an idea for an enFact? We would love to hear from you.