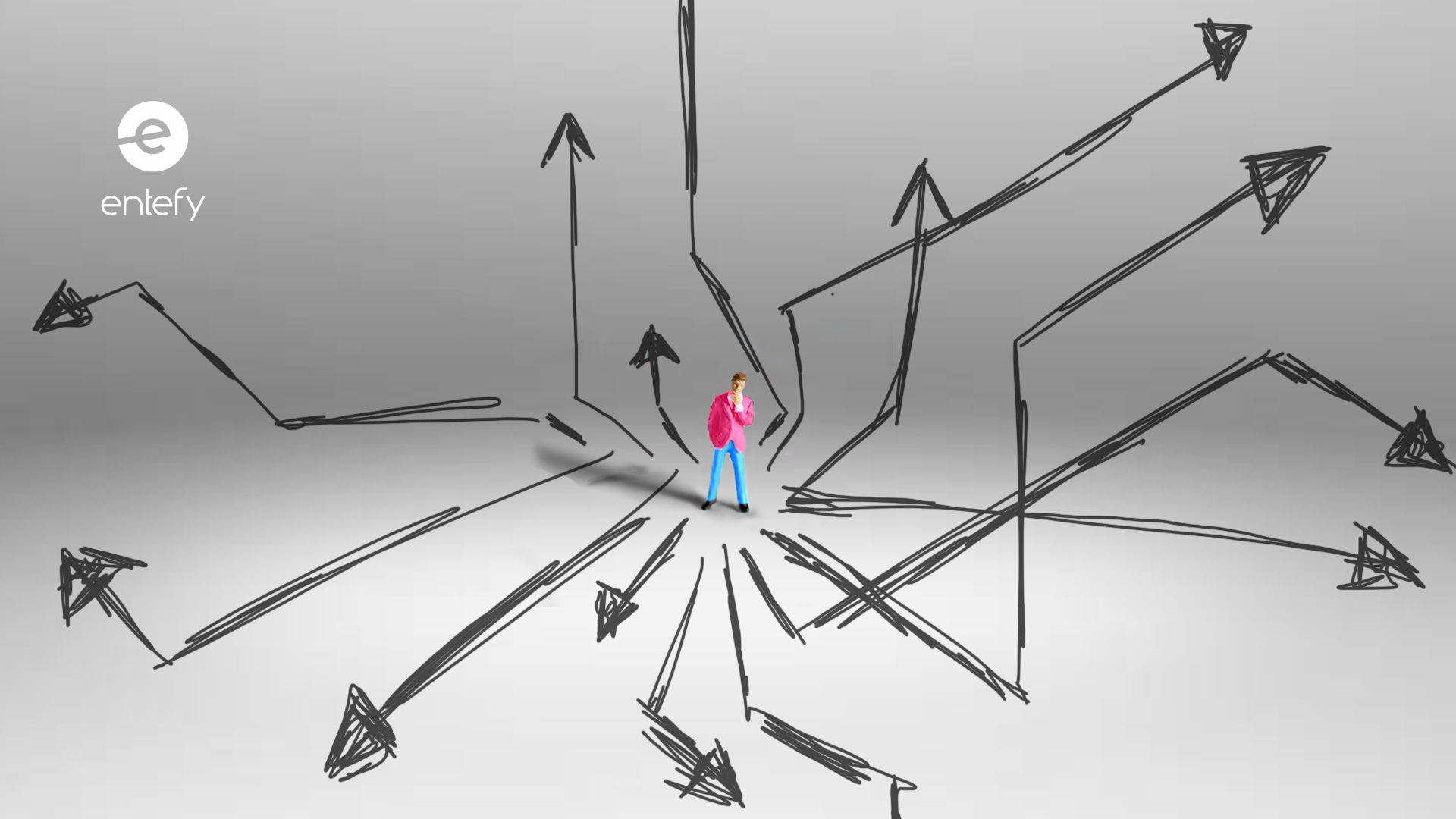 We often make decisions under a considerable amount of uncertainty—even if we fail to recognize it. We might say we know something for sure when we only have a strong hunch. We also accept that people will often be more confident of themselves and their beliefs than is perhaps warranted—in large part because the evidence shows that self-deceived individuals are really good at deceiving others.

In this era of artificial intelligence, we have to ask similar questions. Do we want to design overconfidence into intelligent machines? Or is it better to create humble systems that are aware of their limitations? While the thought of your self-driving car piping up to point out that it’s not really sure how to handle the icy conditions is unsettling, a car that reacts incorrectly in a dangerous situation wouldn’t be much better. Uncertainty inspires caution, overconfidence is more likely to get you into trouble.

These are not abstract questions. Artificial intelligence developers are already exploring the value of designing doubt into their systems. The approach could make AI less error prone: “You might even say they are getting smarter, in part, by learning what they don’t know.”

When we consider the important and consequential areas of life where AI is being deployed, the value of a little bit of doubt becomes clear. We don’t want automated systems making important decisions without making use of all relevant data. Take the scenario in which your car is 95% sure the blue color it detects up ahead is the sky, but there’s a 5% chance it’s a wall. You want that system to make use of that uncertainty and take the cautious approach.

When it comes to living our lives, we don’t often quantify circumstances in such a precise way. Especially when there is so much value placed on confidence, or at least the outward expression of confidence. It’s worth spending a little time exploring the role doubt plays in our lives and careers. Think of it as the counterweight not to confidence, but overconfidence. Especially overconfidence that emerges from faulty logic or limited and biased information.

The limits to decisionmaking

There’s a paradox around confidence that was made clear in a 1999 study that appeared in the Journal of Personality and Social Psychology. The researchers, psychologists David Dunning and Justin Kruger, gave subjects tests covering humor, grammar, and logic, then asked participants to score how confident they were in their own performance. The lowest-performing test takers were also the most confident in their performance. And not just by a little: the group scored around 12% but estimated their performance more than 5 times higher, at 62%. The paradox was clear: those who knew little didn’t know enough to know they knew little. This illusion of confidence has since been dubbed the Dunning-Kruger effect.

One of the more memorable examples of Dunning-Kruger overconfidence comes from McArthur Wheeler. After learning that lemon juice could be used to make invisible ink, he decided that it could also make him invisible if he smeared it over his face. He did so, then proceeded to attempt to rob a bank while covered in lemon juice. He was not successful.

When the economist Herbert A. Simon defined bounded rationality, he began by observing that we are each limited in our personal inventory of information, time, and cognitive capability. Since we cannot expect to make perfect decisions, we must satisfice, the combination of “satisfy” and “suffice.” To satisfice is to make do with what knowledge and time we have, while still making firm decisions without excessively splitting hairs.

Simon wrote that, ‘Whereas economic man maximises, selects the best alternative from among all those available to him, his cousin, administrative man, satisfices, looks for a course of action that is satisfactory or “good enough.’”

Think about how difficult it is to be the economic man in Simon’s description. Deciding which box of cereal to buy becomes an endlessly complex activity of comparing prices and quality and amount from among a growing number of options. What’s more, we haven’t had the chance to taste all the different varieties, and our knowledge of their chemistry and molecular composition is incomplete.

It’s the same everyday predicament we’re in when deciding which movie to see or what to cook for dinner. Bringing us back to the value of doubt: acknowledging and accepting a little uncertainty can speed up our decisions. It can be comforting to accept, “that will do” when the alternative is endlessly anguishing over deeper and deeper levels of detail.

What can we be sure of?

Like anything, doubt taken to the extreme leads to questions like whether we’re living in a computer simulation or really any science-denying, anti-rational school of thought.

But we needn’t go to that extent for doubt to have value. We just need to acknowledge that our understanding of the world is often based on imperfect assumptions, and that it is in our best interest to use that realization to moderate our confidence. To know that it’s impossible to be 100% certain, without letting that stop us from making decisions.

Recognizing that most of our decisions are made under some uncertainty—whether we are aware of it or not—is important for aligning our expectations with reality. This is the power of doubt.