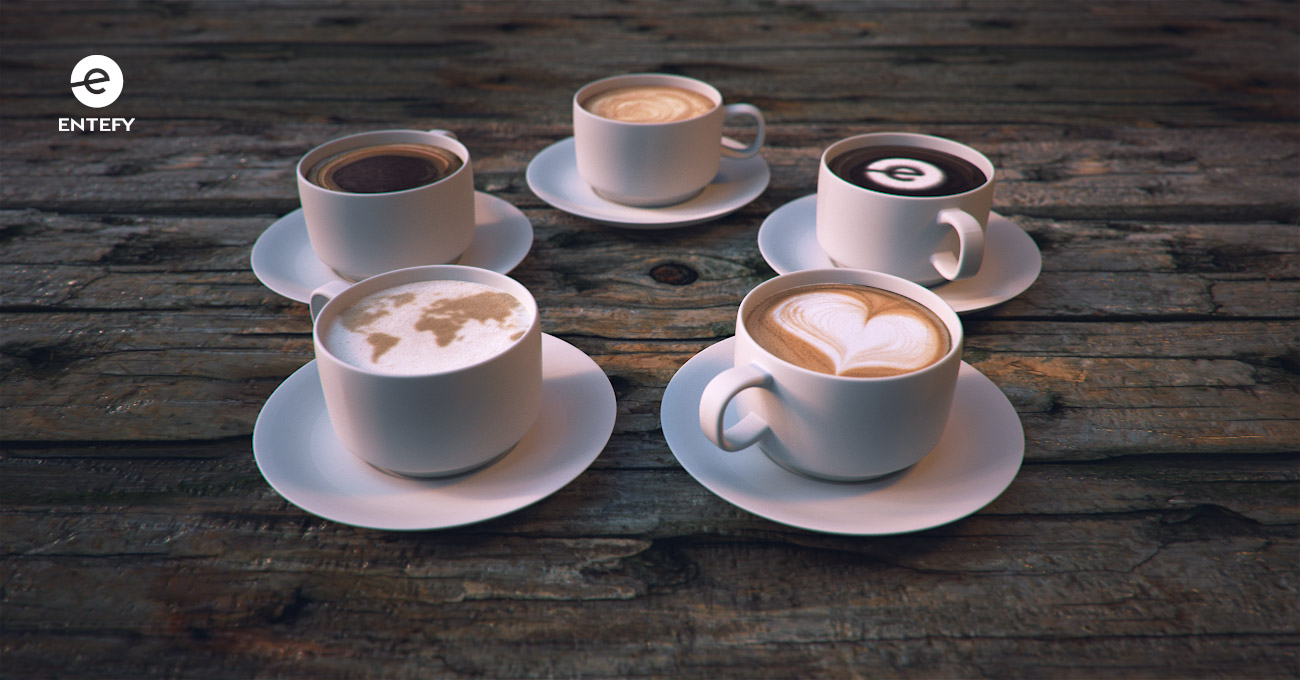 For any student of history, economics, or innovation, there are a couple of truly astounding facts. One is the dawn of stone tool use about 3.3 million years ago, deep in our ancestral tree. And that was about it for the next three million plus years.

Eventually the pace changed and accelerated about ten thousand years ago. First came agriculture, metal work, then towns and cities, and then coffee shops. The sudden lift during the Enlightenment Era, not more than 250 years ago, is the second astounding fact. Out of nowhere, people unlocked unprecedented levels of productivity and human well-being. At its core, the Enlightenment Era was a belief in humankind’s ability to craft a new and better future based on ideas – ideas debated openly, tested scientifically, applied universally, and for all to ultimately benefit.

The story of slow technological change is reflected in slow economic development. For most of our history, we have been stuck in a cycle where a few steps toward plenty has led to overpopulation and starvation. The graph below illustrates the episodic nature of our technological (and economic) leaps forwards.

What changed during the Age of Enlightenment? The world mind changed. Between 1600 and 1800, a new way of thinking about human existence emerged. It began in Europe, but the ideas were universal and soon spread to every continent where they were further adapted and evolved.

What were those ideas? Steven Pinker outlines them in his book, “Enlightenment Now”:

Provoked by challenges to conventional wisdom from science and exploration, mindful of the bloodshed of recent wars of religion, and abetted by the easy movement of ideas and people, the thinkers of the Enlightenment sought a new understanding of the human condition. The era was a cornucopia of ideas, some of them contradictory, but four themes tie them together: reason, science, humanism, and progress.

He then elaborates, identifying the behaviors which enabled and supported reason, science, humanism, and progress:

Among those norms are free speech, nonviolence, cooperation, cosmopolitanism, human rights, and an acknowledgment of human fallibility, and among the institutions are science, education, media, democratic government, international organizations, and markets. Not coincidentally, these were the major brainchildren of the Enlightenment.

Several of the clearest examples of Enlightenment thinking and behavior emerged in the coffeehouses of London in the 17th and 18th centuries. London was a global trading center during that time where people from many regions, from many classes, from many belief systems, connected and conversed, building relationships and wisdom in the warmth and welcome of coffee shops. New ideas were tested, new businesses launched, new interpretations of the world discussed among people from many walks of life.

That tradition has continued, although we now exchange ideas well beyond just the coffee shop – in online forums, in conventions, in think tanks, in research institutions, in corporate R&D labs, in papers books, TV, and of course social media. Although the Age of Enlightenment also exists in those places, it continues to percolate in the neighborhood coffee shop. Places where people meet as equals, with shared interests, ideas, complaints, suggestions, and daring thoughts. Where a conversation can drift on camaraderie and then turn sharply at an inspired thought. Where laughter is bonding and where thoughtful silences can be comfortable. Where the human person and human relationships are still at the heart of all that is important.

It is that spirit which inspires Entefy. A spontaneous conversation in a coffee shop led to the launch of a venture. A venture which in turn could only exist on the basis of Age of Enlightenment ideas, norms, and institutions. The idea of advanced technology and smart machines helping all people communicate universally and gain global access to information in order to build their own understanding of the world, create new ideas and innovation, dramatically improving productivity and human well-being. For everyone.

For it to work, the animating energy of the Age of Enlightenment had to go beyond mere ideas and include the human element. Conversations transform ideas into progress where there is shared respect for open dialog, nonviolence, cooperation, cosmopolitanism, human rights, reciprocity, and certainly an acknowledgment of human fallibility and the need for the grace of forgiveness.

Entefy was birthed in a coffee shop. We hope to cultivate the ethos of the Age of Enlightenment and foster those norms which make progress and improvement a continuing opportunity.