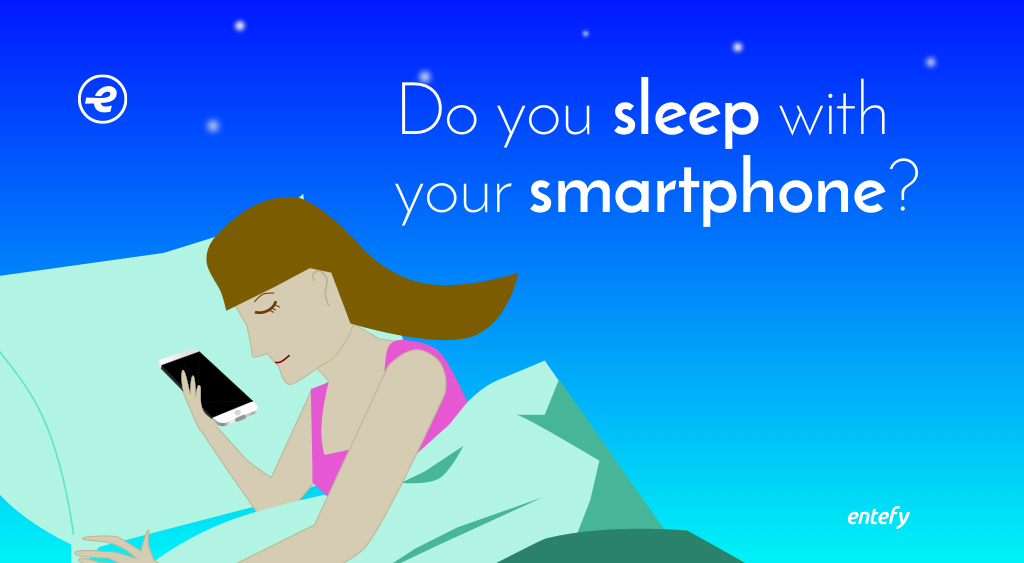 In two generations, our relationship with phones has changed dramatically. In 1945, few people had a phone, and those who did used it less than once a day. By 1950 but still did not use it much more than once a day on average. The number of homes with a telephone grew to 99% in 2000.

Today, virtually everyone has a phone. 92% of us have cellphones and 68% use a smartphone, and not just for conversations but for texts, searches, news, etc. One study shows that “approximately three-quarters (71%) of respondents are sleeping with—or next to—their mobile phones.”