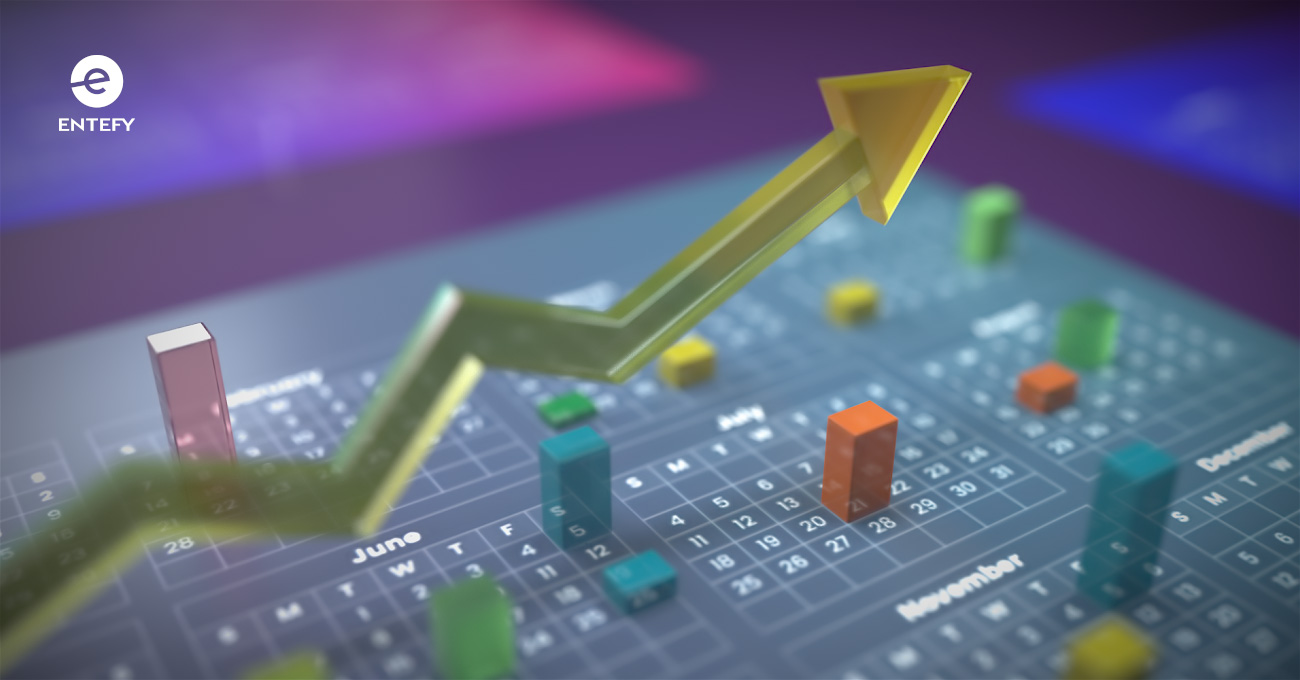 For an enterprise, a faster implementation unlocks dramatic hidden benefits beyond the mere reduction in man-hours. Shorter or smaller projects tend to have a higher probability of success. It is in this way that quicker project execution can increase your yield of success and overall ROI.

Typical project measurements include delivery on time, on budget, and achieving the stated business objectives. The sooner a project can be completed and with fewer hours committed, the greater the probability that these measures will be achieved. In fact, the odds of success increase multifold. This is one of the few instances where better, cheaper, and faster can be achieved without the typical disappointing trade-offs.

Why is this important? Because the cost of failure to deliver is high and frequent. A global research project between KPMG, IPMA (International Project Management Association) and AIPM (Australian Institute of Project Management) in 2019 gives us some insights into parameters for costs and the nature of project failures. From the research, a key theme emerged indicating that “the overall sense of success rates of projects continues to be low when viewed through the lens of cost, time, scope and stakeholder satisfaction.”

Based on these numbers, a senior executive can logically expect that for any randomly selected project, hitting the trifecta of on time, on budget, and with full business value achieved would be rare. Further, projects are frequently rescoped once they have been approved (usually with longer delivery dates and higher budgets) and, a portion of projects are cancelled before completion altogether.

Of the majority of projects which do not go according to plan, the sources of failure are legion— business assumptions did not materialize, the market demand collapsed or shifted, new competitors entered the market, the regulatory environment changed, absence of internal project support, resources for delivery were insufficient or unavailable, and communication between stakeholder groups was weak.

Large projects in particular share common attributes not inherent to smaller projects. Namely complexity that stems from intricate and rapidly evolving contexts. Sometimes, it is the sheer duration of implementation which creates failure and at other times it is the number of moving parts required to ensure project success. Regardless, implement your projects much faster and you’ll more likely increase the yield of successful projects simply because you have so sharply reduced the window of time where project planning assumptions age out.

According to a study by The Standish Group, which has been collecting and reporting on IT project management statistics for major corporations around the world for nearly four decades, there is a marked success inflection point between smaller projects and larger projects. Compared with larger projects, smaller projects tend to have shorter durations. In the report, small projects defined as those with $1 million in labor content or less have a 76% success rate, whereas large projects defined as those with labor content greater than $10 million only have a 10% success rate.

More recently, in their 2018 CHAOS Report, the Standish Group has become even more explicit about the importance of project duration. They are focusing increasingly on Decision Latency Theory which asserts ‘The value of the interval is greater than the quality of the decision.’ In other words, the longer it takes to reach a decision or achieve an action, the more expensive it becomes and the more probable that the project will fail.

Another way of looking at decision latency is to consider the amount of time it takes for a team to make a decision in response to a business change. You start the implementation of a one-year project and very soon you are noticing a cascade of changes in assumptions (including costs, supply, skill availability, demand, and regulatory constraints) and with each of these changes you need to consider the impact on resourcing, approach, or solution structure of the project. And each of these decisions can strain deadlines, increasing the probability of facing even more decisions and further delays.

At Entefy, our team deals with the complexity that accompanies enterprise-level multimodal AI software and automation projects. The Entefy 5-layer AI platform is fully configurable, making it possible to structure a project quite differently than those in the past with the biggest change involving the capacity to deliver such projects on a dramatically expedited schedule—10x faster than competing options. And we understand that with faster delivery comes a much higher project success rate and a much higher ROI.

Be sure to read our previous blogs on starting the enterprise AI journey and the “18 important skills” you need to bring AI projects to production.