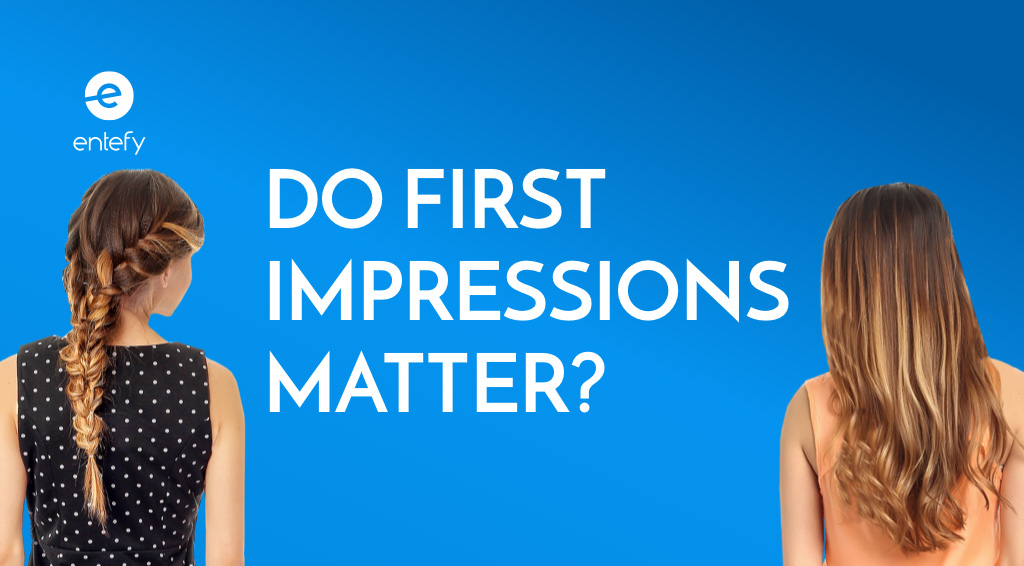 The reason first impressions are so powerfully important starts with bias. Bias is prejudice for or against a person, an idea, the model of a car—practically anything. Positive bias underpins an optimistic personality, viewing events in their most favorable light. Negative bias is at play in many of the world’s –isms: sexism, racism, elitism, ageism, and so forth.

Confirmation bias is a special type of mental favoritism, defined as the tendency to interpret new information in a way that confirms an existing belief. From an evolutionary standpoint, confirmation bias helps the brain resolve complexity quickly. This cognitive sleight-of-hand is also what allows two people with opposite opinions on, say, climate change to view the same facts as supporting their own polar opposite viewpoints.

But that’s not quite enough to explain first impressions. You have to consider timing. The order in which we learn information works its own quiet influence. We give more importance to information learned earlier than to information learned later. That early information forms our baseline opinion, then we evaluate later information against it. You can see this tendency in how you ignore a bad habit in an old friend but in anyone else it drives you crazy.

Taken together, these two mental quirks—confirmation bias and the tendency to prefer what we learn first—explain why first impressions matter so much. The first things you learn about a person anchor your opinion of them, and then you’ll tend to interpret everything you learn later as supporting your original opinion.