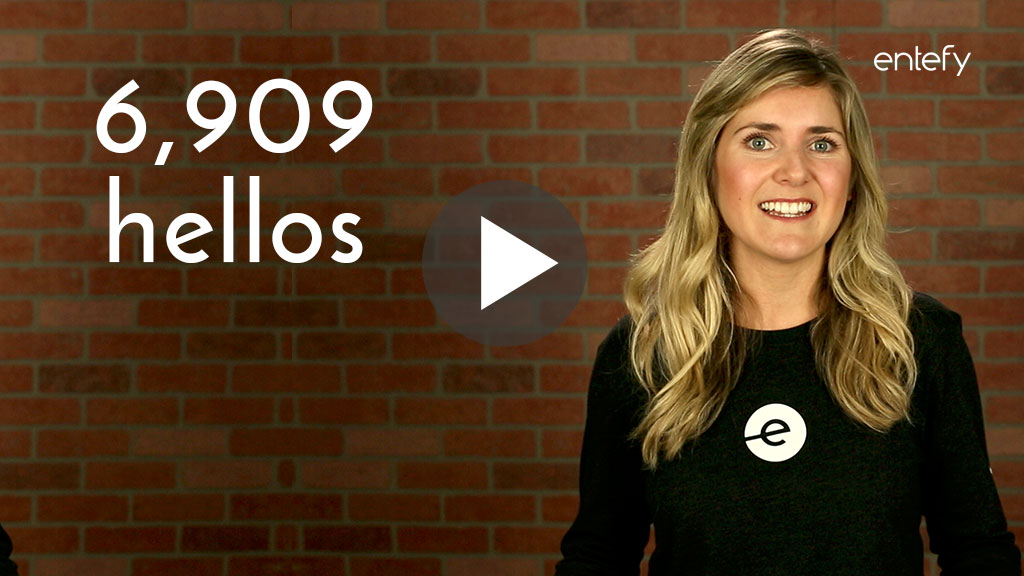 How many ways do you know to say hello? Probably not 6,909 ways. That’s the total number of languages spoken by the Earth’s 7 billion people. If you’ve ever traveled to a country where you didn’t speak the language, you know how much complexity arises out of just 2 people trying to communicate in different tongues. So when 6,909 languages cross paths, there’s a lot of complexity happening everywhere all the time.

This video enFact details some of the amazing facts about the world’s thousands of languages.