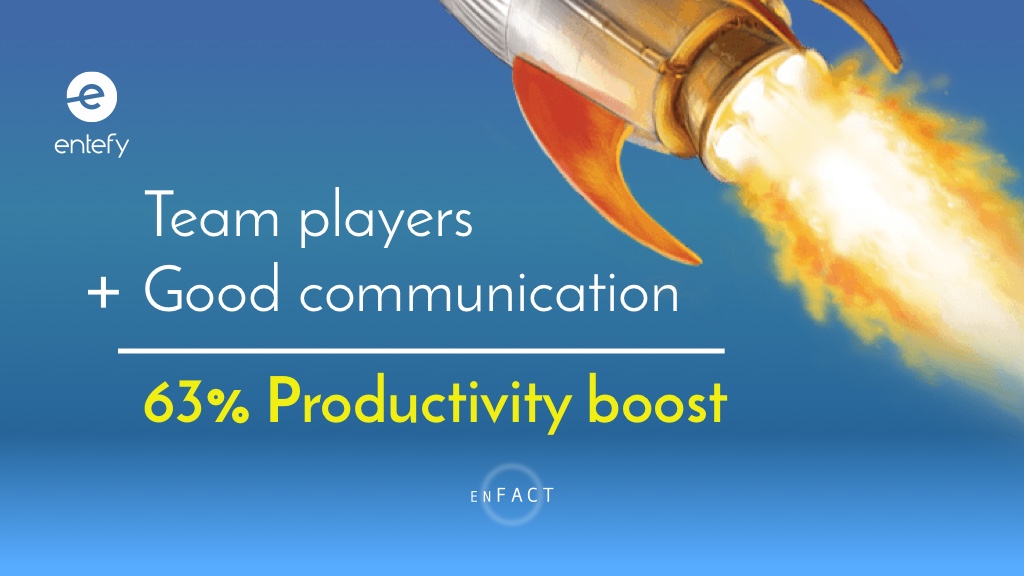 NBA legend Michael Jordan once said, “Talent wins games, but teamwork and intelligence wins championships.” That emphasis on teamwork is backed up by evidence from an academic study of how NBA players contribute to team success, which found that excellent team players add 63% more value to their team above and beyond personal contribution.

But what makes a high-performance team click? Communication, according to data defining what makes great teams. Researchers at MIT were able to predict which team would win a business plan competition solely based on the nature of their teammate-to-teammate communication. The strongest teams consisted of communicators who were energetic, engaged, and curious.

All of this suggests that at the office, the real “slam dunk” move is passing the ball to a teammate. It might be less glamorous but it can lead to more wins.