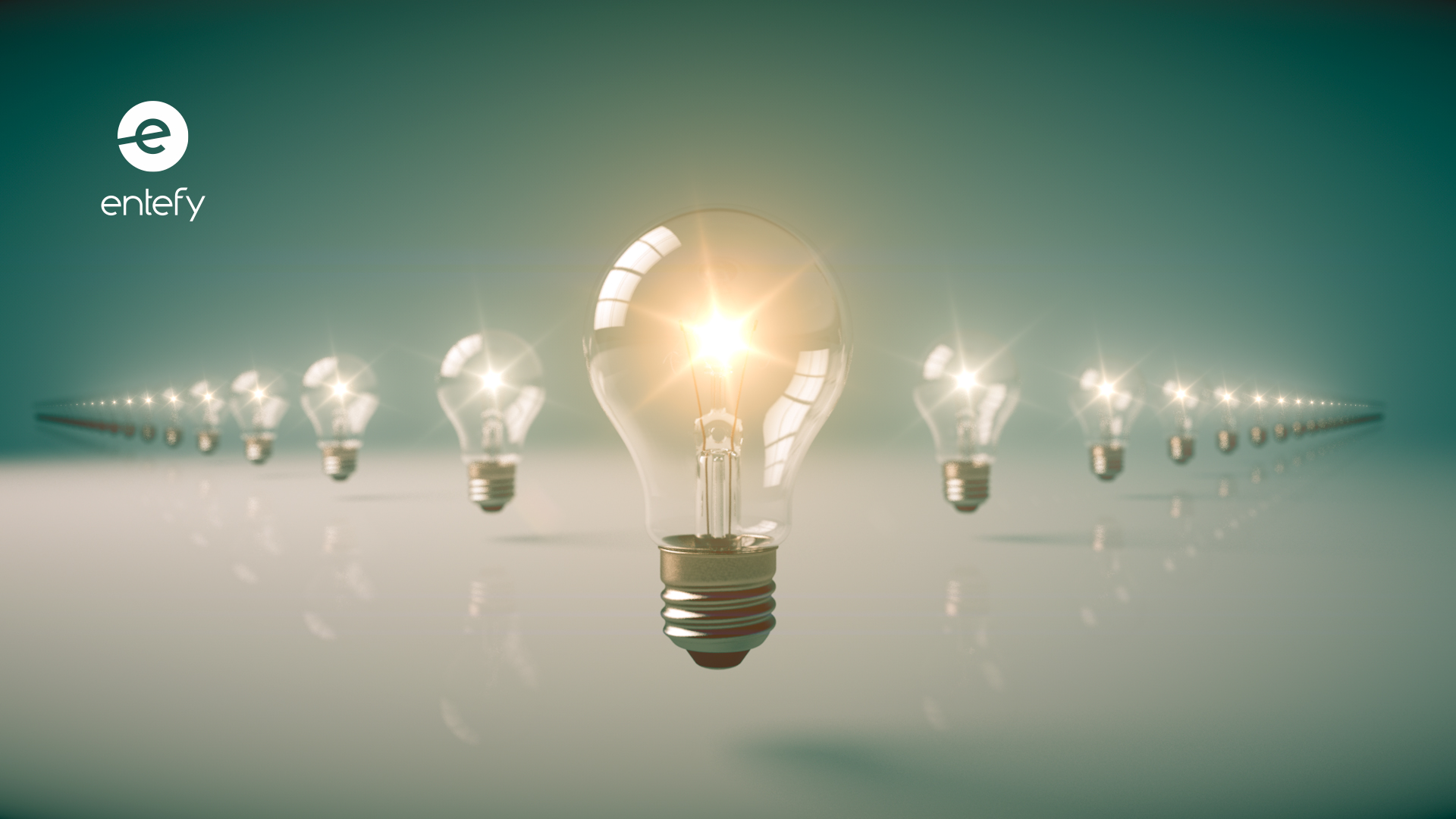 “Our team recognizes the valuable role innovation plays in staying ahead of today’s rapidly evolving market, and this news represents a major milestone in Entefy’s path to deploy the universal communicator,” said Entefy’s CEO, Alston Ghafourifar.

In 2017, Entefy announced that it had completed its Series A financing round at a $150 million valuation, the filing of an additional 13 patents in AI, cybersecurity, and data privacy, the issuance of a patent for encrypted search, and the issuance of another patent covering context awareness in messages.

Entefy is building the first universal communicator—a smart platform that uses artificial intelligence to help you seamlessly interact with the people, services, and smart things in your life—all from a single application that runs beautifully on all your favorite devices. Our patented technology combines digital communication with advanced computer vision and natural language processing to create a lightning fast and secure digital experience for people everywhere.