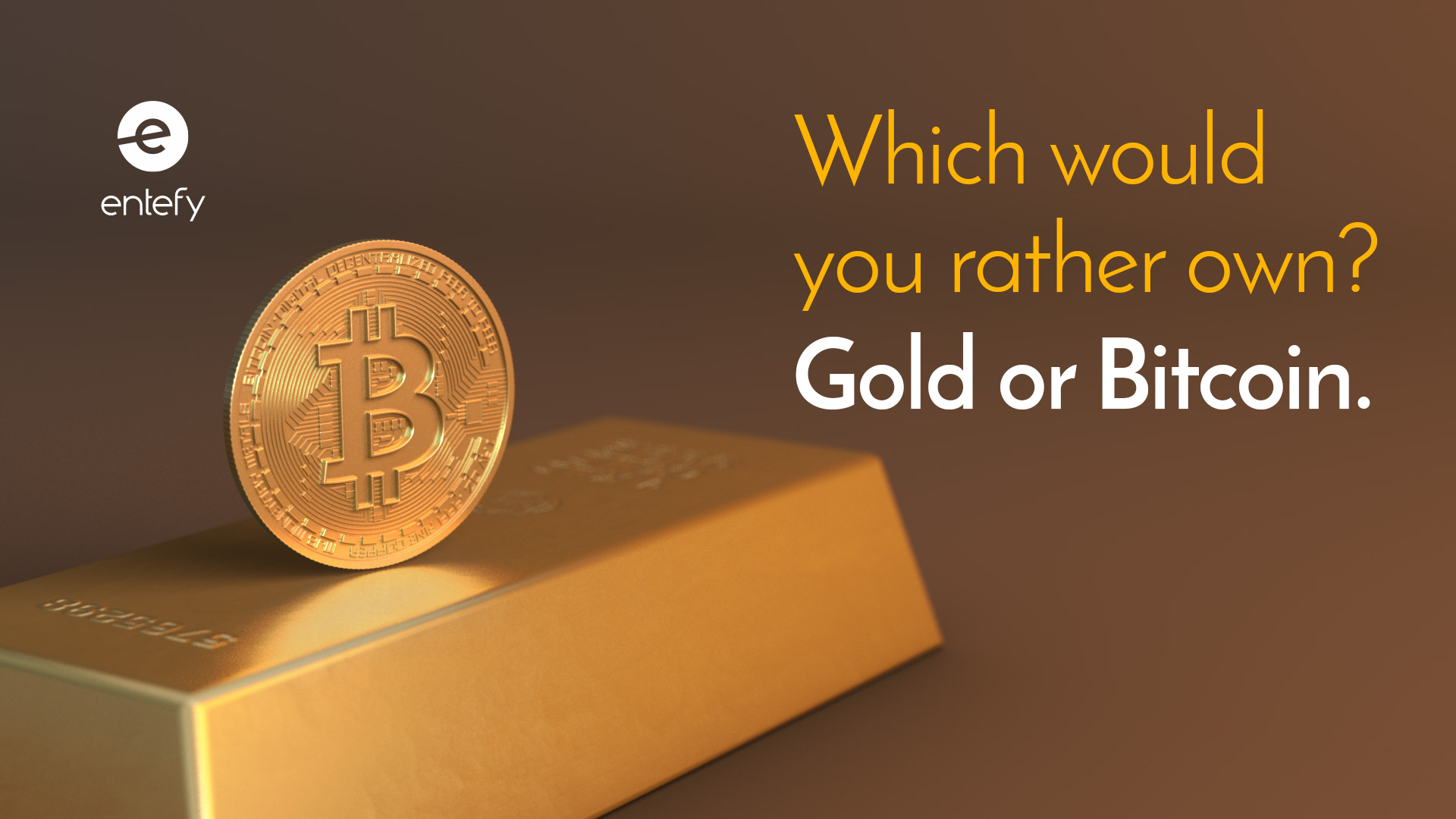 Gold has been mined from the Earth for around 6,000 years, serving as a repository of value ever since in the form of coins, the bejeweled headgear of pharaohs, and the gold bullion in Fort Knox. But recent predictions from economists suggest that in 2015 the world may have passed “peak gold,” with global gold mine production expected to decline annually until the last accessible gold is extracted around 2035.

That date has an interesting parallel with Bitcoin, the world’s most popular cryptocurrency. Just as there’s a fixed amount of gold on Earth, the design for Bitcoin restricts the total number of Bitcoins that can ever be mined to 21 million tokens. To date, 16 million have been mined but the rate at which new Bitcoins are being created slows each year as mining becomes more computationally complex and expensive. It’s been estimated that the last Bitcoin will be mined in 2040.

A fixed supply of gold and Bitcoin may be where their parallels end. Gold’s value is determined on market exchanges where an ounce of gold sold at around $1,283 today whereas a single Bitcoin was valued at nearly $17,000.
Entefy’s enFacts are illuminating nuggets of information about the intersection of communications, artificial intelligence, security and cyber privacy, and the Internet of Things. Have an idea for an enFact? We would love to hear from you.