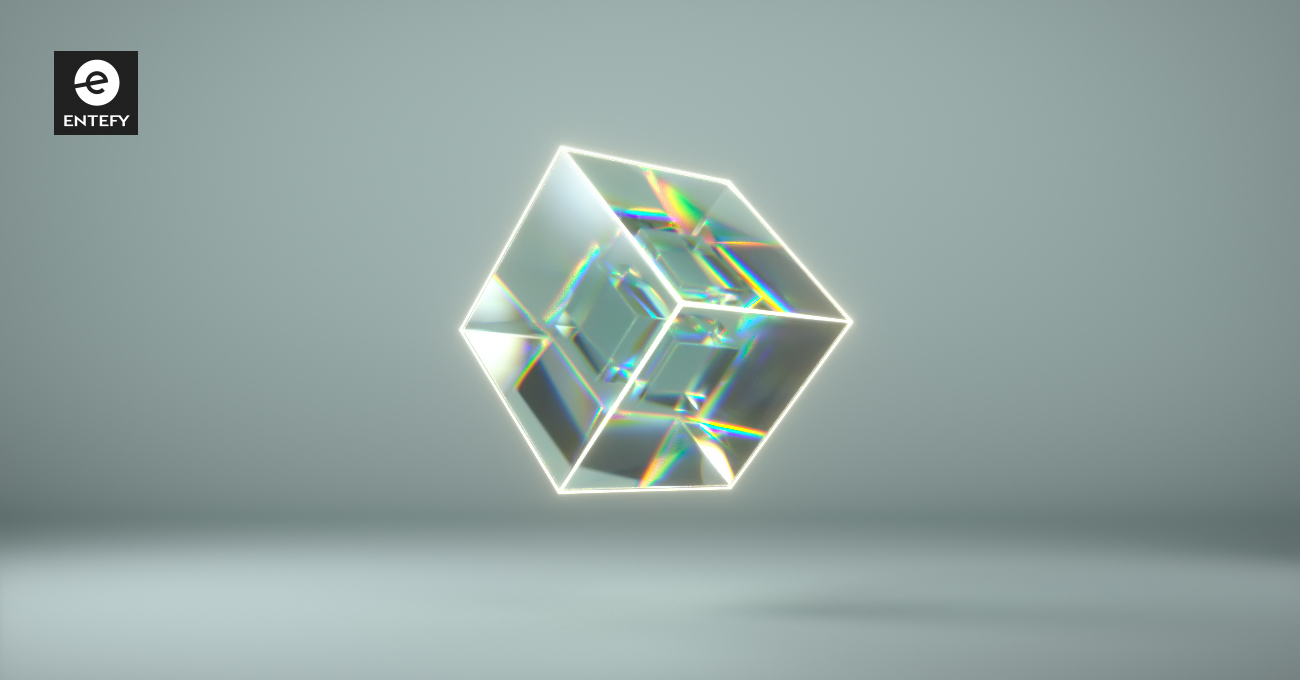 Invention is generally considered a pinnacle of the creative mind. Since the dawn of the computer age, the question of whether an artificial intelligence (“AI”) can be such a creative mind has been the subject of philosophical debate. More recently, with advancements in computing and deep learning, in particular multimodal machine learning, this question is no longer purely philosophical. It has reached the realm of practical consideration. While still limited, advanced AI systems are now able to assimilate vast amounts of data and synthesize learning to produce discovery at scales far beyond human capability.

Today, machine intelligence is used to decode genetic sequences for vaccine development, determine how to fold protein structures, accurately detect human emotions, compose music, operate autonomous vehicles, identify fraud in finance, generate smart content in education, create smarter robots, and much more. These are all made possible through a series of machine learning techniques. In short, these techniques teach machines how to make sense of the data and signals exposed to them, often in very human ways. At times, generative machine learning models are even capable of creating content that is equivalent to or better than those created by people. A recent study found that AI-generated images of faces “are indistinguishable from real faces and more trustworthy.” From the perspective of practical application, there is little debate that AI systems can learn and engage in creative discovery. More recently, however, the question of the creative potential of artificial intelligence has posed an intriguing legal question: Can an AI system be an “inventor” and be issued a patent?

This legal question was put to the test by physicist Dr. Stephen Thaler, inventor of DABUS (Device for Autonomous Boot-strapping of Unified Sentience). In 2019, Dr. Thaler filed two patent applications in a number of countries naming DABUS as the sole inventor. One patent application related to making of containers using fractal geometry, and the other to producing light that flickers rhythmically in patterns mimicking human neural activity.

While the actual invention claims were found allowable, the United States Patent and Trademark Office (USPTO) decided that only a natural person could be an inventor. Since DABUS is a machine and not a natural person, a patent could not be issued. The matter was appealed to the U.S. District Court for the Eastern District of Virginia, which agreed with the USPTO based on the plain language of the law describing the inventor as an “individual.” The Court noted that while the term “person” can include legal entities, such as corporations, the term “individual” refers to a “natural person” or a human being. According to the Court, whether an artificial intelligence system can be considered an inventor is a policy question best left to the legislature.

This same question came before the Federal Court of Australia, when the Australian patent agency refused to award a patent to DABUS. The Australian Federal Court, however, did not limit its consideration to a narrow discussion on the meaning of a word, but asked a more fundamental question as to the nature and source of human versus AI creativity: “We are both created and create. Why cannot our own creations also create?” The Australian Federal Court found that, while DABUS did not have property rights to ‘own’ a patent, it was nonetheless legally able to be an ‘inventor.’

Both this debate and the practical applications will have global implications on how people interact with AI. International approaches will continue to vary and perhaps further complicate matters. In the case of Saudi Arabia, and later the United Arab Emirates, a robot named Sophia was granted citizenship. So, could this robot be officially recognized as an inventor?

As a society, the question of whether we will consider AI to have personhood or be considered as an individual—for example, being able to make a contract, swear an oath, sign a declaration, have agency, or be held accountable—can be confounding. As AI systems make more independent decisions that impact our society, these questions rise in practical importance.

Learn more about AI and machine learning in our previous blogs. Start here with key AI terms and concepts, differences between machine learning and traditional data analytics, and the “18 important skills” needed to bring enterprise-level AI projects to life.