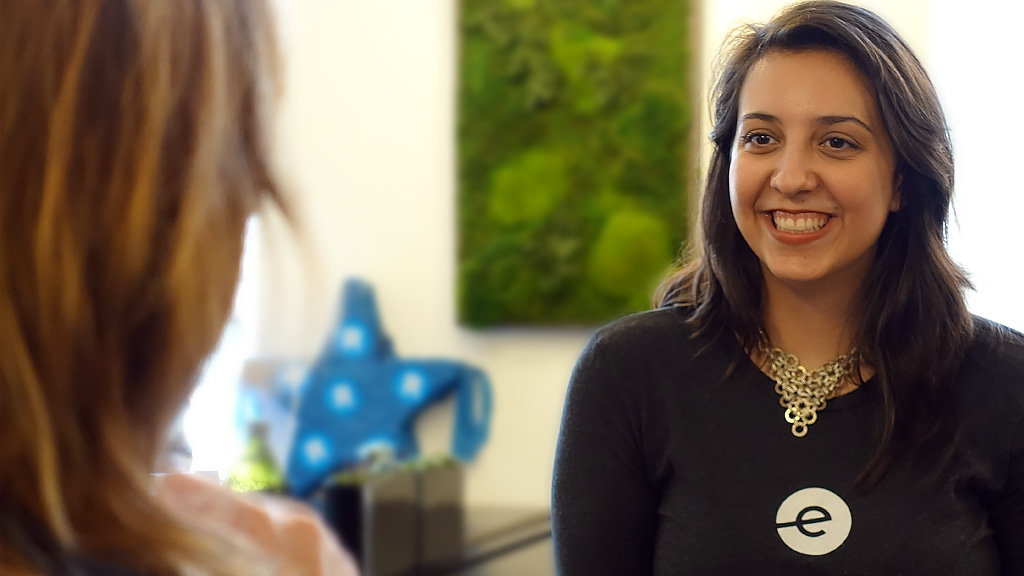 Picture a tech entrepreneur. Many people quickly envision a 20-something male founder, as is so often depicted in media and television. Yet data shows that 17% of startup founders are women and, often, the stories of these trailblazers simply don’t get told.

The documentary “She Started It” aims to change that, and Entefy Co-Founder Brienne Ghafourifar is featured in the film. Filmmakers Nora Poggi and Insiyah Saeed tell the stories of female entrepreneurs starting and leading businesses in locations as diverse as Silicon Valley, New York City, France, Vietnam, and Mississippi.

Brienne was invited as a featured guest speaker at a screening of “She Started It” in San Francisco. The event gave her the opportunity to connect with an audience of working professionals interested in promoting diversity and inclusion in tech.

After the film screening, Brienne took the stage to answer questions from the audience. She revealed insights about her experience co-founding Entefy, answered questions about the benefits and challenges of being a woman in tech, and shared her personal mantra: “Never stop learning. You have to earn your seat every day.”

Everyone at Entefy supports innovation in all its forms, including increased diversity in the tech industry. Brienne recently spoke about entrepreneurship to Wharton MBA students at its San Francisco campus.