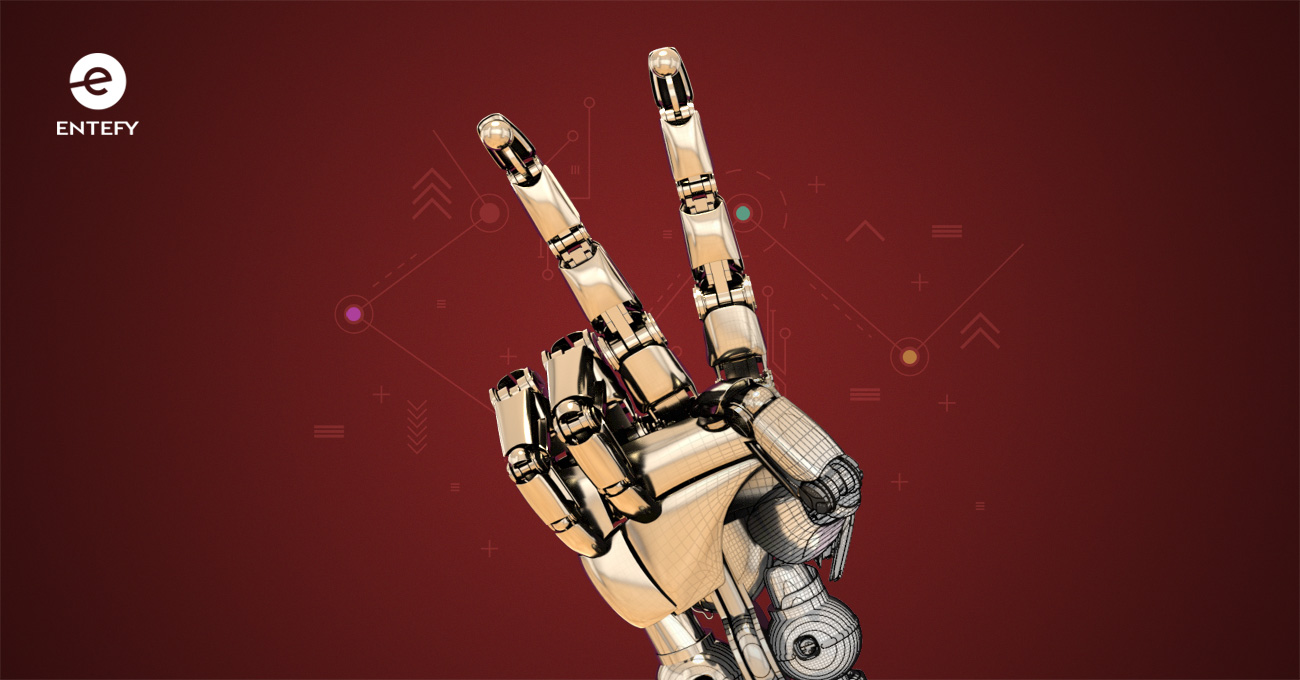 Type in “Will AI…” into a search engine, and the first suggestion you’ll likely see is “Will AI take over?” The second? “Will AI take over jobs?” So it’s easy to glean what the public’s biggest concern is as far as AI. But even though AI is quickly becoming a technological juggernaut, this type of concern isn’t entirely well-founded. After all, the job market will do as it has always done when faced with new technology – it will adapt, it will evolve, and it will ultimately thrive in spite of our fears.

The job market has always been dynamic, not static, with obsolete jobs often replaced with better jobs to reflect the change in times. And AI isn’t about to alter any of that. Jobs evolve and change with every generation, and panic is often the first response to this phenomenon. Popular perception is that AI technology will displace humans in their jobs, but this is the same perception of every major technological milestone that historically was believed to do the same.

It’s important to remember that a job is not a singular activity, but rather a collection of different tasks. When automation is proposed, it’s immediately assumed that the entire job will be at risk of automation rather than just one of the tasks. Additionally, such assumptions typically disregard the potential for job creation. Even the Oxford paper claiming that up to 47% of US employment is at risk of automation cautions that predicting technological progress and the job creation that comes with it is difficult. And historically speaking, automation of certain trades actually created more jobs and lowered the price of goods that became easier to produce.

A chief example is Henry Ford’s introduction of the moving-chassis assembly line to the automotive industry. At the time, this too was met with strong skepticism. But the newly-automated system reduced the production of Model Ts from 12 hours per car to merely 2.5 hours. This made the cars less expensive to make, which in turn made it more affordable for the average worker to purchase. Meanwhile, more jobs, at highly competitive wages, were now available at Ford’s factory for workers who could maintain the new machinery. These two outcomes effectively gave birth to a thriving American middle class. The continued success of Henry Ford and his employees depended on the automotive industry’s brave decision to embrace new technology instead of avoiding it.

Following Oxford’s earlier paper, McKinsey conducted a new study in 2017 which delved deeper into historical context and the nuance of the job market. By taking into account the fact that a job is a collection of tasks rather than just one, the study determined that less than 5% of jobs are at risk of being fully automated, rather than the more daunting 47% estimated in Oxford’s study. Automating a job by and large refers to the automation of some tasks.

AI is meant to augment human capabilities, not usurp them. Machine learning already shows tremendous promise in improving the healthcare industry. For instance, AI systems are streamlining processes bogged down by obsolete traditional methods and providing tools to assist doctors with diagnoses and other tasks. And all of this is being achieved without replacing a single doctor.

Historically speaking, transformative change is rarely met with broad-based enthusiasm, and this has been a trend since time immemorial. But in spite of our fears, advanced technology has helped reshape our way of life into greater health, wealth, and prosperity for more people around the globe. Keep that in mind, and our search suggestions may soon change from “Will AI take over jobs?” to “How will AI make jobs better?”