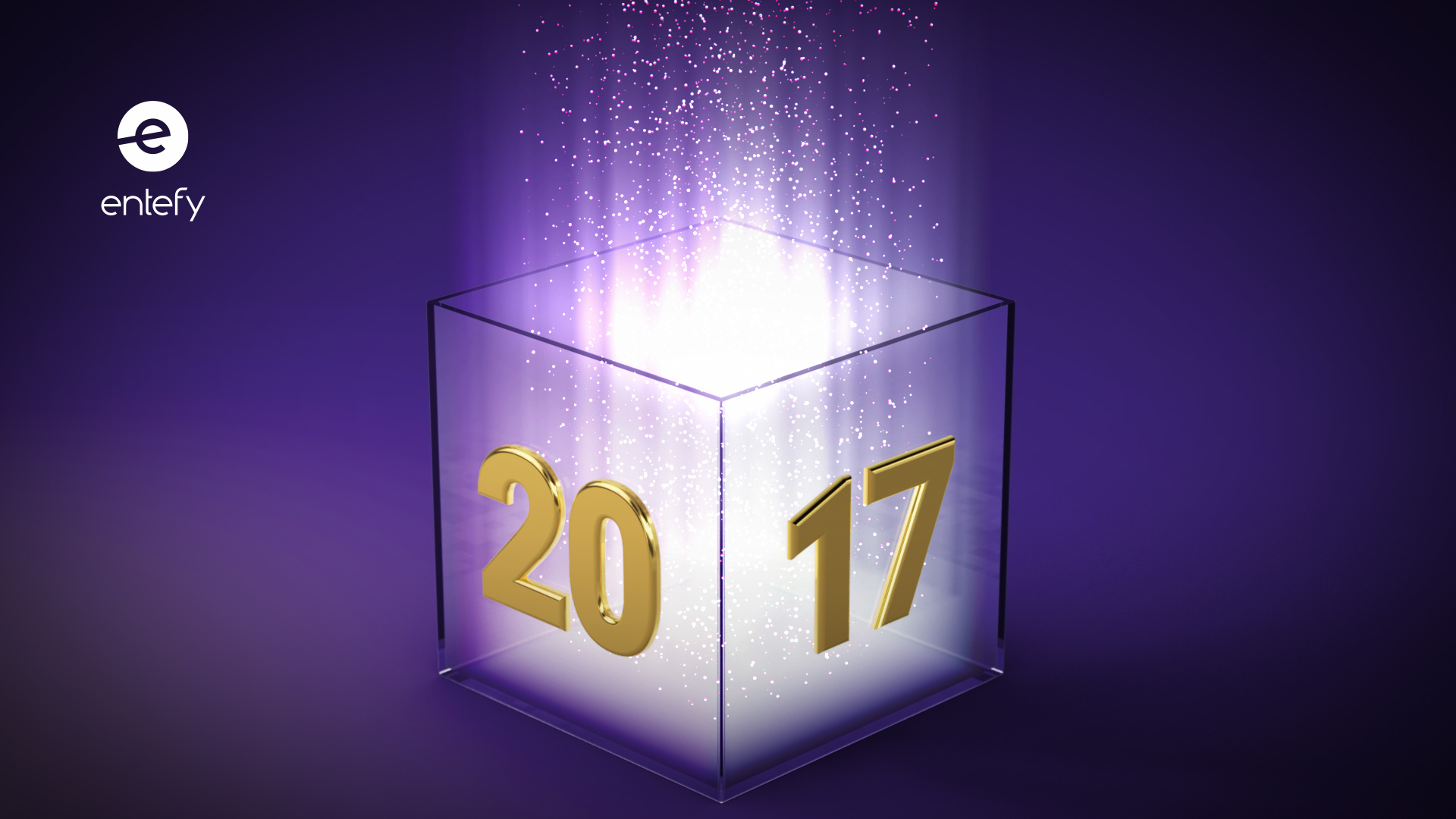 As 2017 comes to a close, we thought we’d share a roundup of some major technology milestones that took place during the year. This report features technologies that you probably heard about in the news—like blockchain and genetic therapy—with important advances that didn’t get a lot of attention like “hot” solar and liquid biopsies. Taken as a whole, it’s inspiring how many major improvements to people’s lives are just over the horizon.

Here are 11 breakthrough technologies from 2017:

In the months and years ahead, we expect many of these technological marvels to create not only new capabilities but entirely new products and even industries. The future looks bright.